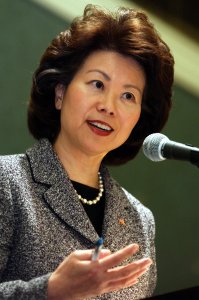 U.S. News // 1 month ago
HHS Secretary Alex Azar resigns citing Capitol riot
Alex Azar, chief of the U.S. Department of Health and Human Services, said the violence at the U.S. Capitol would "tarnish" the legacy of the Trump administration in his resignation letter.

U.S. News // 1 month ago
House leader: Impeachment could begin next week if Trump not removed
The House of Representatives could move forward with impeachment proceedings against President Donald Trump as early as next week if he's not removed from office, a top Democrat said Friday.

U.S. News // 1 month ago
Trump acknowledges presidential transition; pressure for removal mounts
President Donald Trump on Thursday acknowledged that a new administration will take the White House this month amid growing calls to invoke the 25th Amendment and remove him from office. 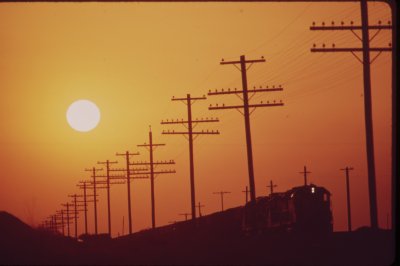 U.S. News // 1 month ago
Transportation Dept. to install train braking systems along 57,000 miles
The Federal Railroad Administration on Tuesday implemented positive train control, or PTC, technology on 57,000 freight and passenger railroad miles, ahead of a Dec. 31 deadline set by Congress.

U.S. News // 4 months ago
How the 25th Amendment works if president becomes too sick to lead
With President Donald Trump hospitalized with COVID-19 Friday, questions turn to what happens if he loses the ability to govern. 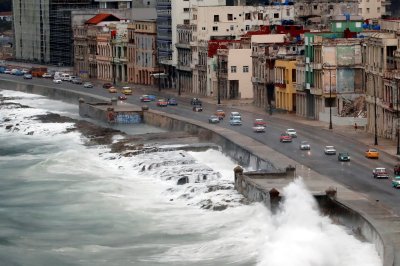 U.S. News // 6 months ago
U.S. suspends charter flights with Cuba
U.S. Secretary of State Mike Pompeo has suspended all private charter flights to Cuba, in a move to deprive the Caribbean nation of a revenue source.

U.S. News // 7 months ago
Trump administration calls for masks to be worn during air travel
The Trump administration has issued guidance to airports and airlines to mandate the use of face coverings at all times as well as employ social distancing measures to prevent further spread of the coronavirus.

This grant will ... create temporary jobs that will mean paychecks for thousands of dislocated workers and will help to clean-up, rebuild and repair their communities

We feel very confident about our ability to regulate (AHPs)

Elaine Lan Chao (traditional Chinese: 趙小蘭; pinyin: Zhào Xiǎolán; Wade-Giles: Chao Hsiao-lan; born March 26, 1953) served as the 24th United States Secretary of Labor in the Cabinet of President George W. Bush from 2001 to 2009. She was the first Chinese American and the first Asian American woman to be appointed to a President's cabinet in American history. Chao was the only cabinet member to serve under George W. Bush for his entire administration. She is married to U.S. Sen. Mitch McConnell (R-Kentucky), the current U.S. Senate Minority Leader.

The eldest of six daughters, Chao was born in Taipei, Taiwan, to James S.C. Chao (趙錫成 Zhào Xīchéng), a Shanghainese entrepreneur, and Ruth Mu-lan Chu (朱木蘭 Zhū Mùlán), a historian. Her parents had fled to Taiwan from mainland China after the Chinese Communists took over as a result of the Chinese Civil War in 1949. At the age of eight, Elaine Chao and her family emigrated to the United States, where her father had already settled a few years earlier. She attended Syosset High School on Long Island, New York.

Chao received her B.A. in Economics from Mount Holyoke College in 1975 and her MBA from the Harvard Business School in 1979. Chao also studied at MIT, Dartmouth College, and Columbia University.

FULL ARTICLE AT WIKIPEDIA.ORG
This article is licensed under the GNU Free Documentation License.
It uses material from the Wikipedia article "Elaine Chao."
Back to Article
/