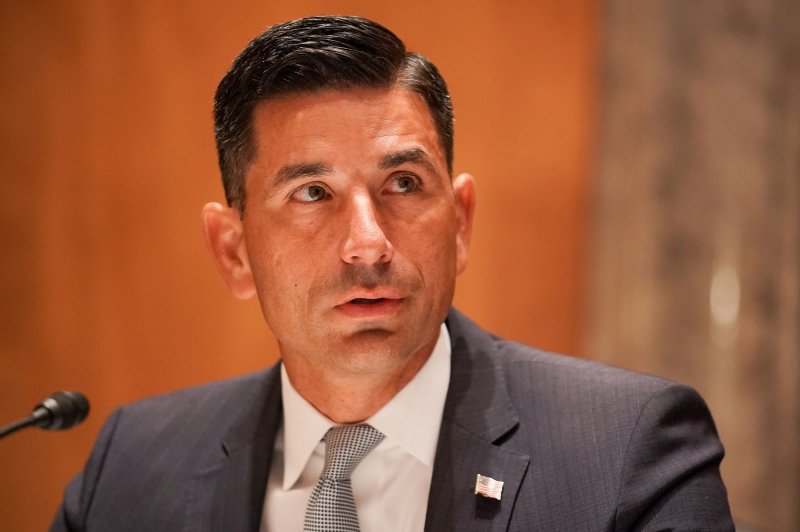 Wolf said he was "saddened" to resign because he had planned to remain with the department until the end of the current administration, but cited ongoing litigation challenging the validity of his appointment in a letter to Department of Homeland Security staff.

"Unfortunately, this action is warranted by recent events, including the ongoing and meritless court rulings regarding the validity of my authority as Acting Secretary.

"These events and concerns increasingly serve to divert attention and resources away from the important work of the Department in this critical time of a transition of power," he said.

Wolf had served as acting secretary since November 2019.

In August, the Government Accountability Office in August said Wolf wasn't legally entitled to hold his position because he assumed the job under a succession plan crafted by former acting Secretary Kevin McAleenan, who himself had no authority to hold his job under the Federal Vacancies Reform Act.

Trump withdrew his nomination of Wolf to head the department Thursday, hours after Wolf called the attack on the Capitol "tragic and sickening" and called for the president to condemn the siege.

Wolf joins Education Secretary Betsy DeVos and Transportation Secretary Elaine Chao in resigning from the administration amid calls for Vice President Mike Pence and the Cabinet to invoke the 25th Amendment in response to Trump's involvement in the riot.

U.S. News // 5 hours ago
U.S. official: Reviving Iran nuclear deal 'absolutely' possible by mid-June
May 6 (UPI) -- The United States and Iran could return to compliance with an Obama-era nuclear deal within weeks, a senior Biden administration official said Thursday, but the decision to do so is up to Tehran.