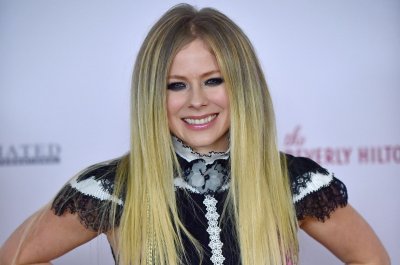 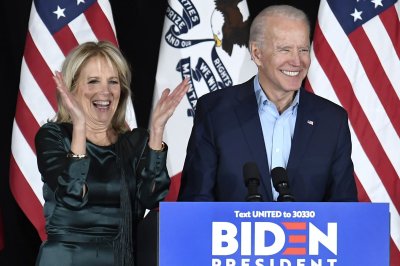 Movies // 4 weeks ago
Jennifer Lopez to play FBI agent in Netflix film 'The Cipher'
Jennifer Lopez will star in and produce "The Cipher," a movie based on the Isabella Maldonado novel about an FBI agent's hunt for a serial killer.

We've got a wonderful old ... tape that's been lost for 40 years that nobody's seen since it first aired

Bringing back an American tradition like 'Bandstand' has always been a dream of mine, and I can't think of a better person to partner with than Simon Fuller, whose foresight in trend-setting television shows and music will surely bring the show new luster and then some

It was good to hear from you, Ralph. This is a tough letter to write. I have great respect and admiration for your accomplishments, and wish you success in your desire to get back to work.' (But) the last development guy we hired was 27 years old. Another person who is joining our staff next week is 30. People our age are considered dinosaurs! The business is being run by The Next Generation.

Richard Wagstaff "Dick" Clark (born November 30, 1929) is an American businessman; game-show host; and radio and television personality. He served as chairman and chief executive officer of Dick Clark Productions, which he has sold part of in recent years. Clark is best known for hosting long-running television shows such as American Bandstand, five versions of the game show Pyramid, and Dick Clark's New Year's Rockin' Eve.

Clark has long been known for his departing catchphrase, "For now, Dick Clark...so long," delivered with a military salute, and for his youthful appearance, earning the moniker "America's Oldest Teenager", until he had a stroke in late 2004. With some speech ability still impaired, Clark returned to his New Year's Rockin' Eve show on December 31, 2005/January 1, 2006. Subsequently, he appeared at the Emmy Awards on August 27, 2006, and every New Year's Rockin' Eve show since then.

On November 30, 2009, disc jockeys throughout the U.S. paid tribute to Clark on his 80th birthday.

FULL ARTICLE AT WIKIPEDIA.ORG
This article is licensed under the GNU Free Documentation License.
It uses material from the Wikipedia article "Dick Clark."
Back to Article
/