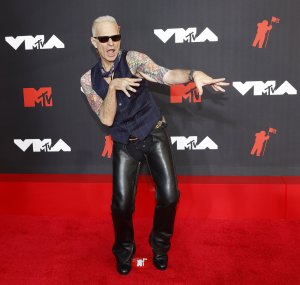 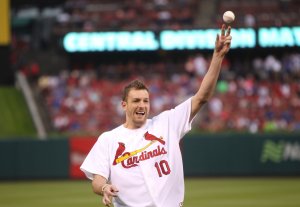 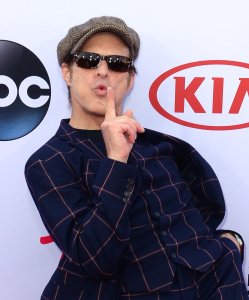 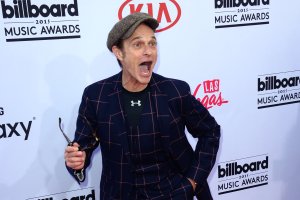 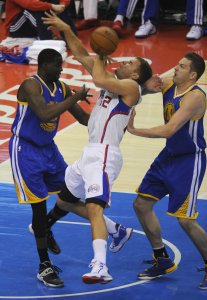 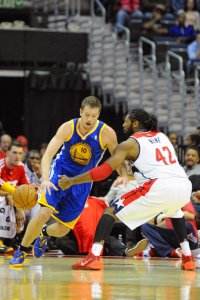 Top News // 1 week ago
The Almanac
On Oct. 10, 2005, Angela Merkel became the first female chancellor of Germany after her Christian Democrats won the parliamentary election.

Music // 1 month ago
MTV VMAs: Lil Nas X wins big, Machine Gun Kelly closes out show
Lil Nas X was the big winner at the 2021 MTV VMAs on Sunday as he took home the award for Video of the Year.

Entertainment News // 1 year ago
Musicians mourn Eddie Van Halen: 'He was an absolute legend'
Musicians have taken to social media to mourn the death of guitarist Eddie Van Halen of the band Van Halen.

Health News // 1 year ago
Diabetes testing at barbershops effective for screening black men
A new study in JAMA Internal Medicine suggests barbershops may be a good place to test black men for type 2 diabetes and educate those with prediabetes because of their stature as community meeting places.

Movies // 2 years ago
Will Smith to play crime boss Nicky Barnes in Netflix film
Will Smith will star in and produce "The Council," a new Netflix movie about Nicky Barnes and his Harlem-based crime syndicate.

Previous studies exploring the relationship between vitamin D and cognitive performance in adults have produced inconsistent findings but we observed a significant, independent association between a slower information processing speed and lower levels of vitamin D

There's no greater joy than seeing a burly, red-faced, slightly pot-bellied white guy take a bite of one of my grain meats and say, 'Not bad,'

One should remember that this was an international youth hostel

He was born in Kwangju, Korea, the son of Presbyterian missionaries, but raised in Texas. He attended Texas Military Institute, and later attended Austin College, where he would graduate in 1938.

Hill earned his wings as a U.S. Naval Aviator in 1939 and joined the fleet as a Devastator torpedo bomber pilot before joining a Dauntless dive bomber squadron aboard Ranger. In 1941, he was recruited with other Navy, Army and Marine Corps pilots to join the 1st American Volunteer Group (better known by its later nickname of the Flying Tigers). He learned to fly the P-40 in the AVG training program in Burma, and did well as a fighter pilot in the 2nd Pursuit Squadron (Panda Bear) as a flight leader and then squadron commander, becoming one of the top aces under the tutelage of Claire Chennault.

FULL ARTICLE AT WIKIPEDIA.ORG
This article is licensed under the GNU Free Documentation License.
It uses material from the Wikipedia article "David Lee."