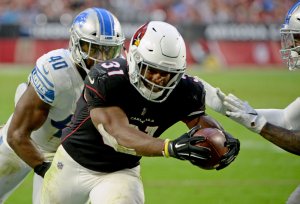 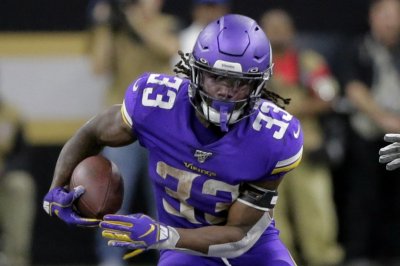 Now in particular it seems relevant, especially given what's happening on Wall Street

These worrisome links have expanded to North America, and particularly in the case of some Mexican-based drug trafficking organizations

This reflects a common misperception that these medications are insignificant or benign, when actually their chronic use -- particularly among the elderly and those with conditions such as arthritis -- is linked to serious and potentially fatal GI injury and bleeding

We are pleased to be bringing advanced software capabilities to BAE Systems for this application. Our SPx software provides a flexible and expandable solution that can meet the complex requirements of the new generation naval platforms

He was born in New York City, New York. He studied for two years at the antique school of the National Academy of Design. He also studied briefly with the Hudson River artist Jasper Francis Cropsey. Along with John Frederick Kensett and John William Casilear, he was best known for the development of Luminism. His most important work was Haines Falls, Kauterskill Clove, 1849. Johnson wrote on the back of the painting, "My first study from nature. Made in company with J.F. Kensett, and J.W. Casilear," making this an important historic document. By 1850, Johnson was exhibiting regularly at the National Academy of Design in New York, where he became an associate in 1860. He exhibited extensively in other major American art centers, including Chicago, Boston and Philadelphia. He died in Walden, New York, in 1908.

FULL ARTICLE AT WIKIPEDIA.ORG
This article is licensed under the GNU Free Documentation License.
It uses material from the Wikipedia article "David Johnson."
Back to Article
/