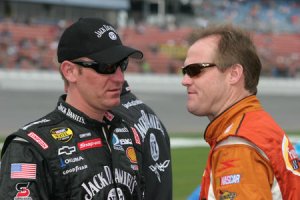 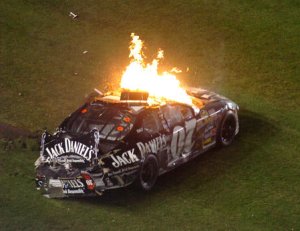 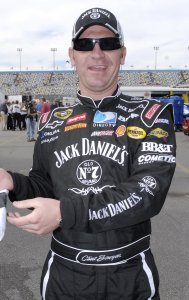 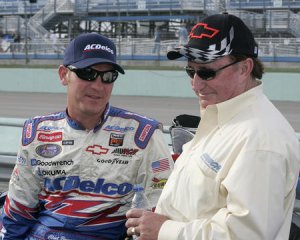 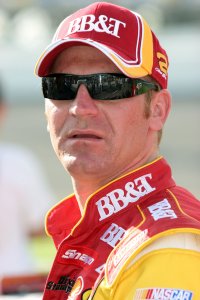 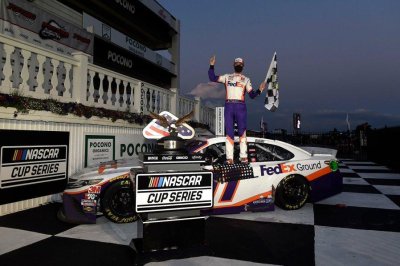 There is a lot of integrity that goes into this sport

Clint Bowyer (born May 30, 1979) is a NASCAR driver. He currently pilots the #33 General Mills/BB&T Chevrolet Impala full-time in the Sprint Cup Series for Richard Childress Racing. He also drives part-time in the #33 Rheem/Menards Chevrolet Impala in the Nationwide Series for Kevin Harvick Inc. He won the 2008 NASCAR Nationwide Series championship.

In 2003, Bowyer raced a full season in the NASCAR AutoZone Elite Division Midwest Series, scoring one top-ten finish in 11 starts. He also would make his first ARCA starts in 2003, and caught the eye of legendary car owner Richard Childress after leading 47 laps and finishing second in his debut at Nashville Superspeedway driving for Bobby Gerhart.

FULL ARTICLE AT WIKIPEDIA.ORG
This article is licensed under the GNU Free Documentation License.
It uses material from the Wikipedia article "Clint Bowyer."
Back to Article
/