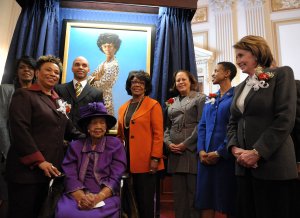 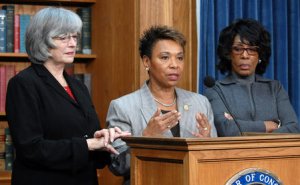 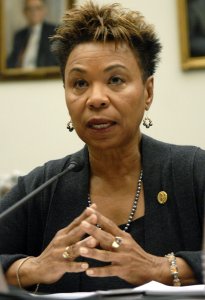 U.S. News // 1 year ago
Williamson says she would create U.S. Peace Department, if elected
Democratic presidential candidate Marianne Williamson has proposed the creation of a U.S. Department of Peace if elected, establishing a new Cabinet-level position. 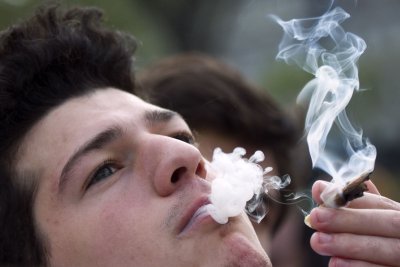 U.S. News // 2 years ago
Marijuana efforts gain momentum in states, Congress
Voters in four states this year will cast ballots to determine whether medical or recreational marijuana should be legalized as Congress eyes new bill. 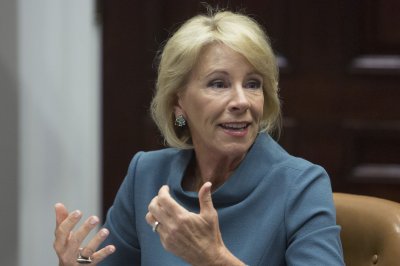 U.S. News // 2 years ago
Betsy DeVos sidesteps questions on arming schoolteachers
Education Secretary Betsy DeVos was grilled about Donald Trump's proposal to arm schoolteachers and how that might impact the discipline of minority students.

We have many, many challenges, but those challenges do present historic opportunities

Voters want candidates, especially women candidates, who have a proven track record of success in elective office; are tough decision makers and have a direct but caring leadership style

We can no longer ignore the reality that thousands of young people are sexually active, putting them at risk for unwanted pregnancy, STDs including AIDS

Barbara Jean Lee (born July 16, 1946) is the U.S. Representative for California's 9th congressional district, serving since 1998. She is a member of the Democratic Party. She is the first woman to represent that district. Lee was the Chair of the Congressional Black Caucus and was the Co-Chair of the Congressional Progressive Caucus. Lee is notable as the only member of either house of Congress to vote against the authorization of use of force following the September 11, 2001 attacks. This made her a hero among many in the anti-war movement. Lee has been a vocal critic of the war in Iraq and supports legislation creating a Department of Peace.

Congresswoman Lee was born in El Paso, Texas. She moved from Texas to California in 1960 with her military family parents, and attended San Fernando High School in San Fernando, California. She was a young single mother of two receiving public assistance when she began attending college. Lee was educated at Mills College and received an M.S.W. from the University of California, Berkeley in 1975.

While a student at Mills College, she was a volunteer at the Oakland chapter of the Black Panther Party's Community Learning Center and worked on Panther co-founder Bobby Seale's 1973 Oakland mayoral campaign. Lee was a staff member for United States Representative Ron Dellums and a member of the California State Assembly and the California State Senate before entering the House. She ran for Congress in a special election that created a year-long series of five special elections as various East Bay politicians vied for political office. (For a detailed account of these elections, see Special election musical chairs.)

FULL ARTICLE AT WIKIPEDIA.ORG
This article is licensed under the GNU Free Documentation License.
It uses material from the Wikipedia article "Barbara Lee."
Back to Article
/