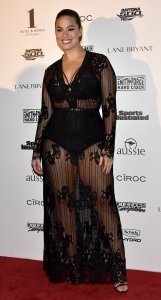 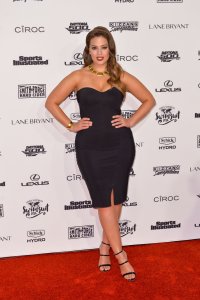 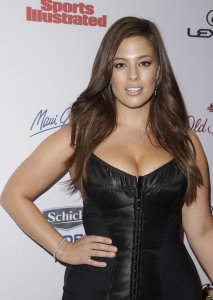 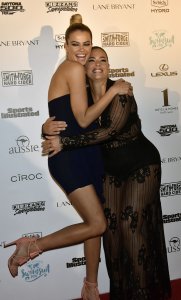 Entertainment News // 3 days ago
Ashley Graham says Justin Ervin 'tricked' her into saying 'I love you' first
Sports Illustrated model Ashley Graham recalled the moment she realized her husband, Justin Ervin, was "the one." 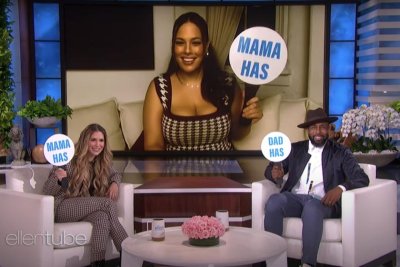 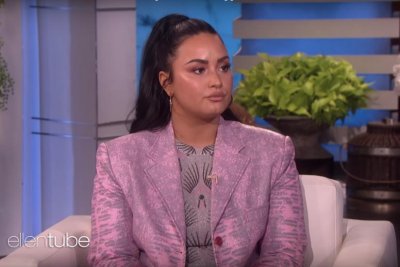 Entertainment News // 9 months ago
Demi Lovato recalls how former team 'controlled' her diet
Demi Lovato said her former management team fueled her eating disorder and contributed to her relapse with alcohol and drugs. 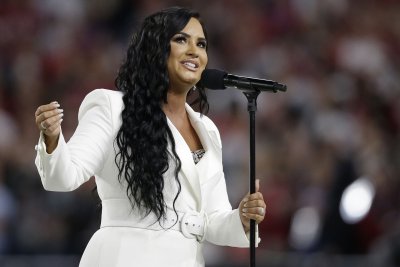 Music // 9 months ago
Demi Lovato to release new song 'I Love Me' on Friday
Demi Lovato shared a release date and promo art for "I Love Me," her followup single to "Anyone." 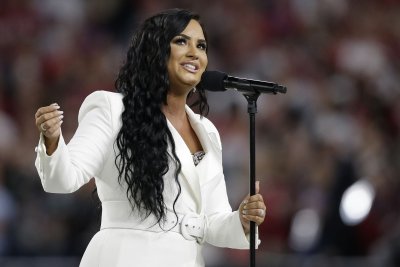 Entertainment News // 9 months ago
Demi Lovato encourages struggling fans: 'You can't give up'
Demi Lovato shared an uplifting message after discussing her battle with an eating disorder and substance abuse issues. 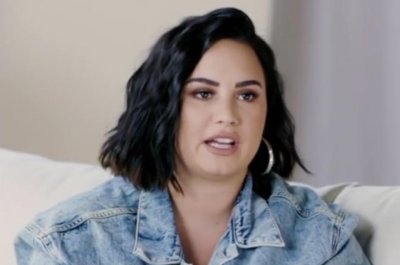 Entertainment News // 9 months ago
Demi Lovato shares renewed struggle with eating disorder
Demi Lovato discussed her eating issues and how they played a role in her 2018 relapse and overdose.

Ashley Graham (born 1987) is an American model from Lincoln, Nebraska.[7] She is best known as a lingerie model for the plus-size clothing store Lane Bryant.[7][8][9] She has appeared on the cover of Elle Quebec. Graham appeared in fashion magazines such as Vogue, Harper's Bazaar, Glamour and Latina.[10] In addition, she appeared in several Levi's campaigns.[11][12] Graham has appeared on the Tonight Show with Jay Leno, Entertainment Tonight, and CBS News and was interviewed by NPR about plus-size modeling.[1]

FULL ARTICLE AT WIKIPEDIA.ORG
This article is licensed under the GNU Free Documentation License.
It uses material from the Wikipedia article "Ashley Graham."
Back to Article
/