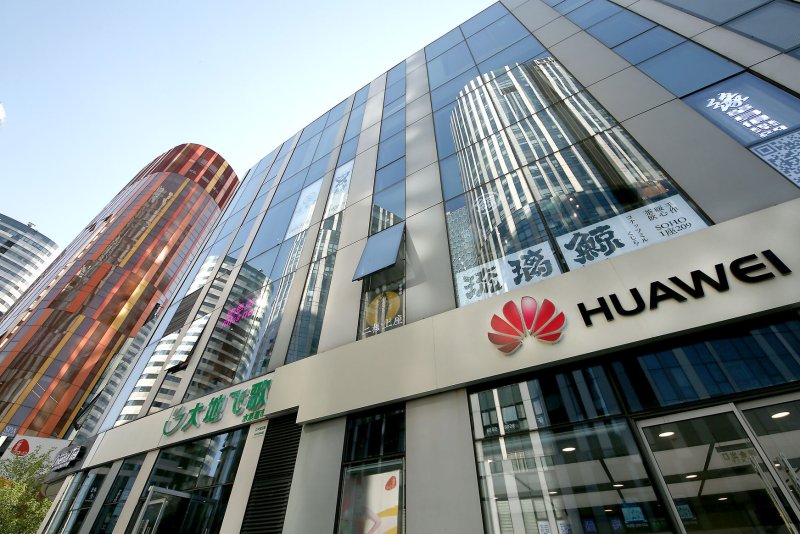 Nov. 1 (UPI) -- China switched on its 5G network Friday, which is the largest next-generation commercial network in the world to date.

Wang Zhiqin, deputy director of the China Academy of Information and Communications Technology, said the upgraded technology will allow for the development of China's digital economy and boost efforts in the field of artificial intelligence.

China telecom hardware provider Huawei, which has been the target of various sanctions and a ban by the Trump administration, has figured prominently in China's 5G emergence. It has nearly 50 percent of China Mobile's 5G networking contracts and partners with China Unicom and China Telecom.

Chen Zhaoxiong, vice-minister of industry and information technology, said Beijing plans to extend 5G service to more than 130,000 base stations by the end of the year.