May 1 (UPI) -- Cardinal George Pell will face two separate trials and juries regarding charges that he sexually abused multiple victims up to 40 years ago.

Judge Sue Pullen, prosecutor Mark Gibson and defense counsel Robert Richter agreed to split the allegations against the 76-year-old Pell into two trials during a 12-minute directions hearing on Wednesday.

"They are of a completely different nature and separated by 20 years," Richter said.

Richter asked for the trials to be expedited due to the advanced ages of Pell and his 80-year-old "critical witness."

He added there were no problems with the funding of Pell's legal costs.

Pell was ordered to stand trial on the charges Tuesday after being charged and was placed on leave by Pope Francis to handle the charges in his native country last June.

Pell formally entered a plea of not guilty and has denied the allegations of sex assault offenses from several complainants, saying the idea of sexual abuse was "abhorrent" to him. 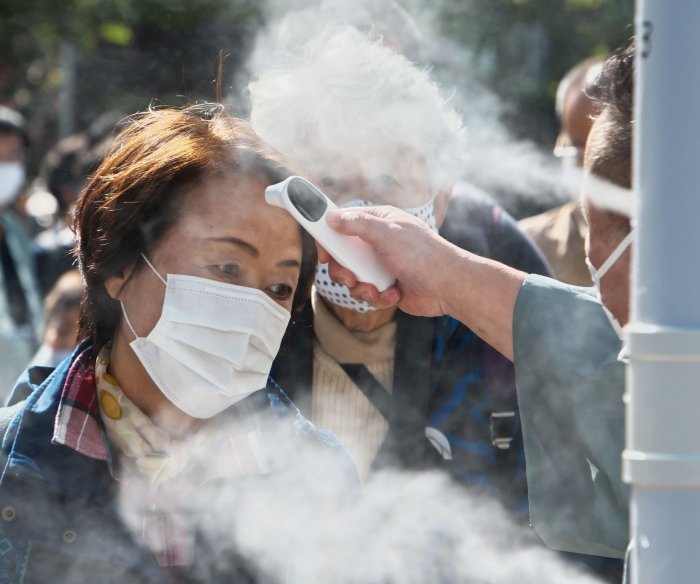