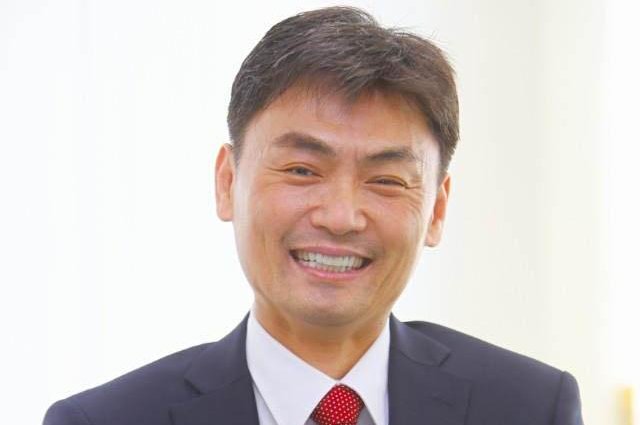 Sept. 11 (UPI) -- A South Korean nominee for Seoul's startups and small businesses ministry raised eyebrows on Monday when he said he adheres to creationism, or the belief the Earth was created by a divine force and is only "6,000 years old."

Park Seong-jin, an engineering professor at Pohang University of Science and Technology, said during a parliamentary hearing in Seoul science should not rule out views of creation from the viewpoint of Christian faith.

"I think the divine age of the Earth could be different from its scientific age," Park said. "As an adherent of creationism, [I believe] the Earth's age is 6,000 years, as put forward by the church."

Park was answering questions from Kim Byung-kwan of the ruling Democratic Party regarding his views on creationist scientists.

The nominee later added estimates of the Earth's age varies, based on the method used to date carbon isotopes.

In the course of the hearing, Park also said he "does not agree" with creationist views of the Earth's age but he "has faith" the Earth is 6,000 years old.

Scientists have concluded the Earth is about 4.54 billion years old.

Song Ki-hun, a lawmaker with the Democratic Party, said there are people in the "bio-sciences sector worried" about the nominee.

Park has said he is in favor of eliminating regulations that are holding back innovation among small to medium-sized companies in Korea.

"We have enough drone technology, but it has not successfully been commercialized due to regulations," the nominee said Monday.

Chinese media warns of arms race amid talks of tactical nukes North Korea's Kim celebrates 'great victory' of nuke test during banquet North Korea defector 'proud' of nukes, says Kim would rather die than give up

World News // 54 minutes ago
25 killed after hundreds of inmates escape Haiti prison
Feb. 27 (UPI) -- Twenty-five people died after more than 200 prisoners escaped from a prison in Haiti, including a gang leader and the prison's director.

World News // 23 hours ago
China, India agree to diplomatic hotline after deadly clash
Feb. 26 (UPI) -- China and India agreed to establish a hotline between their top diplomats, but reports indicate differing views prevailed over the issue of disputed areas.