The survivors, however, told authorities that before their rescue they spent 21 days without food and were forced to throw the bodies of 98 people overboard, Time magazine reported Tuesday.

The refugees told local officials they are Muslims from near the Myanmar-Bangladesh border who had set out for Indonesia or Australia.

The magazine said the United Nations estimates at least 13,000 people fled the region between Myanmar and Bangladesh by boat last year with 485 of them known to have drowned. 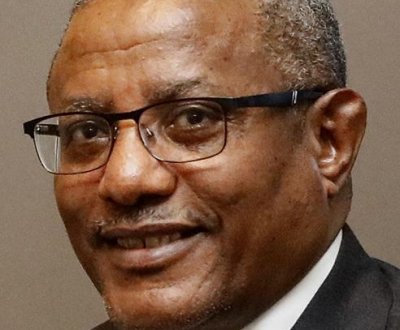 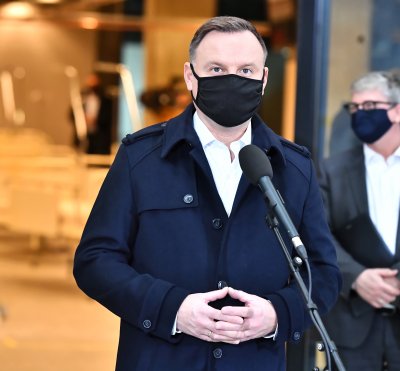