In 1866, the U.S. Congress passed the Civil Rights Bill of 1866, which granted African Americans the rights and privileges of U.S. citizenship and formed the basis for the 14th Amendment. 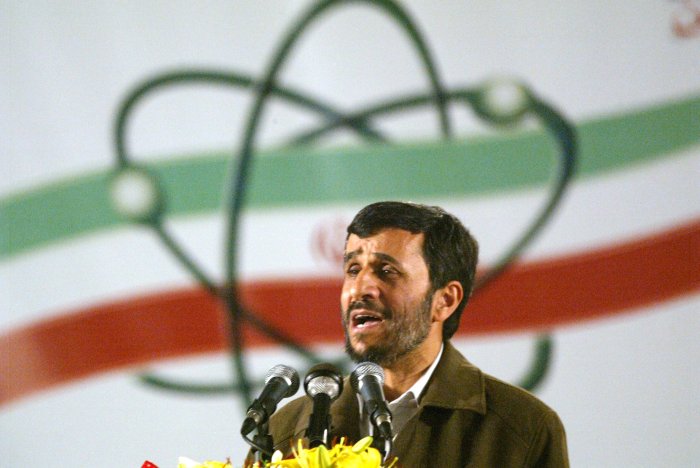 In 2018, Sen. Tammy Duckworth, D-Ill., became the first sitting senator to give birth. She had a daughter, Maile Pearl Bowlsbey.

U.S. News // 2 hours ago
Biden expected to warn Putin of new sanctions over Ukraine in virtual meeting
Dec. 7 (UPI) -- Russia's military buildup near its border with Ukraine and the threat of new sanctions were expected to be front and center on Tuesday when U.S. President Joe Biden met virtually with Kremlin President Vladimir Putin.

U.S. News // 3 hours ago
Data proved what Pittsburgh's Black leaders knew: Racial disparities compound COVID-19 risk
Dec. 7 (UPI) -- The ferocity of the COVID-19 pandemic did what Black Pittsburgh -- communities that make up a quarter of the city's population -- thought impossible. It shook the norms.