WASHINGTON, April 9 -- Former Rep. Dan Rostenkowski, the once- powerful chairman of the House Ways and Means Committee, was sentenced to 17 months in prison Tuesday after he pleaded guilty to two federal counts of mail fraud. U.S. District Judge Norma Holloway Johnson ordered Rostenkowski to pay $100,000 in fines and restitution, minus nearly $82,000 he has already paid, and gave him 30 days to surrender to prison officials. Johnson sharply criticized the Chicago Democrat before imposing the sentence, saying he 'shamelessly' abused his position in Congress, where he served for 36 years. 'When I think of this case...the one thing that comes to mind is betrayal of trust,' Johnson said. After the sentencing, Rostenkowski noted that he pleaded guilty to the least serious charges leveled against him in a 13-count indictment stemming from the House Post Office scandal. Federal prosecutors agreed to drop the more serious charges against him, including embezzlement and obstruction of justice. 'At no time did I ever misappropriate any money or property from the congressional post office, and I never did anything to obstruct justice or intimidate any witnesses, as charged in the indictment,' Rostenkowski said while standing in the rain outside the U.S. District Court House. Rostenkowski said the practices he pleaded guilty to were routine in Congress. 'While I deeply regret the trauma that this intense scrutiny has bestowed upon my family, friends and supporters, I personally have come to accept the fact that sometimes one person gets singled out, to be held up by law enforcement as an example,' he said.

'I simply have to accept that and move forward with my life.' In court, Rostenkowski admitted to Johnson that he paid some employees from the congressional payroll for personal services. Rostenkowski also admitted to purchasing items such as china from the House stationery store, using congressional funds. 'I knowingly gave some of this merchandise as gifts to constituents and political supporters, in violation of the House rules,' he told the judge. Eric Holder, U.S. Attorney for the District of Columbia, praised investigators for their work on the House Post Office investigation, which expanded to include other allegations of criminal activity in the House. He noted that Rostenkowski was the 11th person to be convicted because of the investigation. Last month, Johnson threw out four of the 17 counts initially filed against Rostenkowski. She said at Tuesday's hearing that she would likely comply with a request from Rostenkowski's lawyers to recommend to the Bureau of Prisons that he serve his sentence at a federal penitentiary in Oxford, Wis., so that he could be near his family. She rejected a request that he be given 45 days to surrender to jail, saying 30 days was more than enough. Johnson also initially ordered Rostenkowski to pay for the cost of his incarceration, about $1,800 a month, but then said she would defer final judgment to the Bureau of Prisons. Dan K. Webb, the former congressman's attorney, said that he could not afford to pay that cost. Rostenkowski said that entered the plea because 'the time has come for me to put this matter behind me and my family.' He said he could not put his family and friends through a lengthy trial in Washington. Rostenkowski has spent more than $2.6 million for legal fees since he became the target of a federal corruption investigation in 1992. He rejected a plea agreement in 1994. Rostenkowski was scheduled to begin trial May 15 on charges of misusing congressional and campaign funds, ghost payrolling and embezzling money in a stamps-for-cash scheme at the House Post Office. He was charged in 1994 with stealing or misusing $695,000 in congressional and campaign funds over 20 years. Rostenkowski was first elected to the House in 1958. Known for many years as the late Chicago Mayor Richard J. Daley's man in Washington, he provided thousands of jobs and built Chicago's roads, expressways, buildings and infrastructure. The post he held for many years, chairman of the House Ways and Means Committee, is one of the most coveted positions in Congress. The panel writes the nation's tax and entitlement policy. Chicago's voters rejected Rostenkowski's bid for a 19th term in 1994 and replaced him in Congress with a relative unknown, Republican Rep. Michael Flanagan.

World News // 10 minutes ago
Google promotes wearing a mask in new Doodle
Aug. 5 (UPI) -- Google is urging users to wear a mask during the COVID-19 pandemic in a new Doodle. 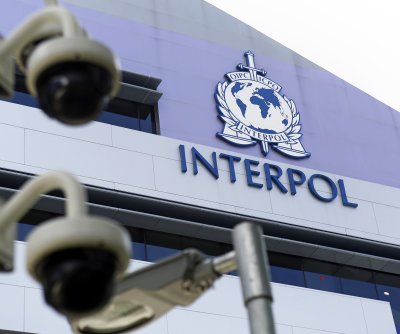 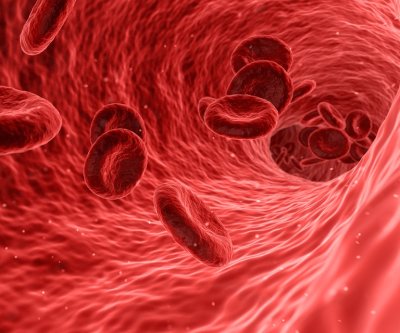 Health News // 3 hours ago
Study questions benefit of cholesterol drugs
Hundreds of millions of people worldwide take cholesterol-lowering drugs, like statins, but now a new review suggests that many folks don't benefit from these medications. 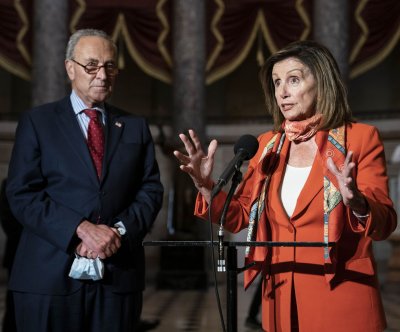 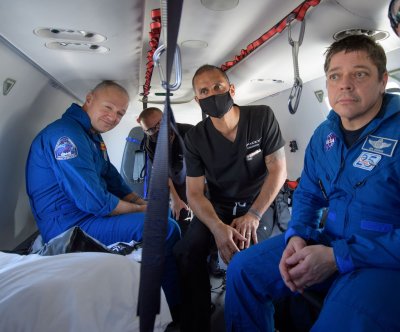 Science News // 12 hours ago
Astronauts praise 'flawless' SpaceX capsule landing
Aug. 4 (UPI) -- Two NASA astronauts who returned from space to a splashdown in the Gulf of Mexico on Sunday praised the SpaceX Dragon capsule's performance in their first public comments since the mission. 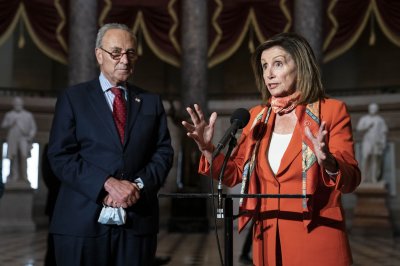 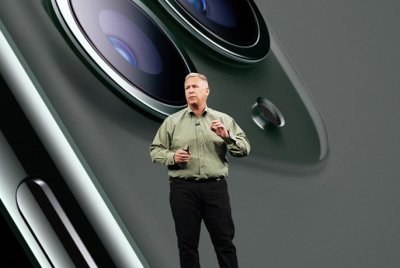