On Jan. 21, 2003, the U.S. Census Bureau said Hispanics had moved past African Americans as the largest minority group in the United States. 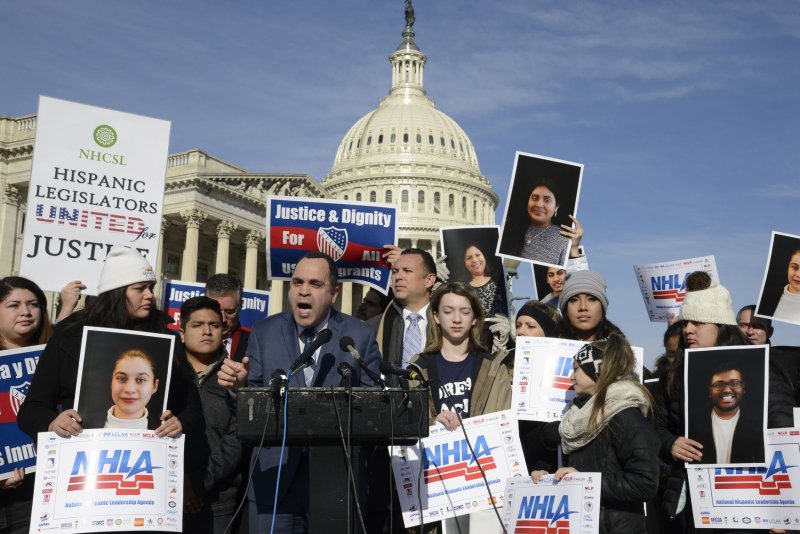 RELATED Trump responds to Kelly's dismissal of border wall promise: 'The Wall is the Wall'

In 1949, Generalissimo Chiang Kai-shek headed for exile, resigning his position as president of Nationalist China to clear the way for negotiations with the Chinese Communists to end China's three-year civil war.

In 1998, Pope John Paul II arrived in Havana for his first visit to Cuba.

In 2009, Toyota overtook General Motors in annual sales to become the largest automaker on the planet.

In 2012, signaling what observers believed to be a new political era in Egypt, Islamist parties won 47 percent of the seats in parliamentary elections.

In 2017, millions of people gathered in worldwide for the "Women's March" protesting the election of President Donald Trump, who was inaugurated the day before. Up to 500,000 attended the Washington, D.C. event.

A thought for the day: "If a man does not keep pace with his companions, perhaps it is because he hears a different drummer. Let him step to the music which he hears, however measured or far away." -- Henry David Thoreau 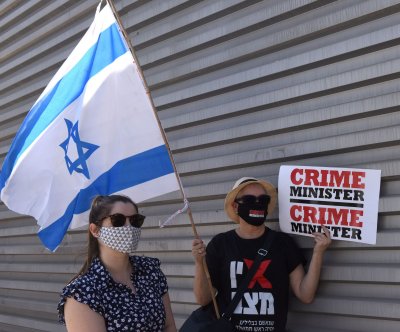 U.S. News // 53 minutes ago
LVMH sues to abandon $16B deal to acquire Tiffany & Co.
Sept. 29 (UPI) -- The owner of luxury retailer Louis Vuitton has filed a countersuit against Tiffany & Co. in an effort to abandon a $16 billion acquisition agreement. 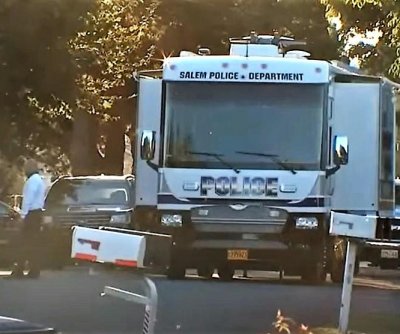 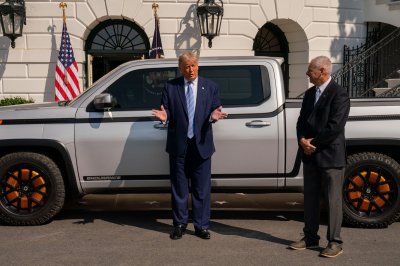