NEW YORK, Nov. 13 (UPI) -- Democracy is one of the best ways to assure religious freedom, U.S. President George W. Bush said Friday during an interfaith dialogue at the United Nations.

"Democratic governments don't all look alike," Bush said. "But one of the defining features of any democracy is that it makes room for people of all backgrounds and all faiths."

Bush addressed the interfaith conference on the final day of the two-day event in New York. King Abdullah of Saudi Arabia, who met with Bush privately after the speech at a nearby hotel, was the event's host.

"One of my core beliefs is that there is an almighty God, and that every man, woman and child on the face of this Earth bears his image," Bush said. "I know many of the leaders gathered in this assembly have been influenced by faith as well. We may profess different creeds and worship in different places, but our faith leads us to common values."

Human rights groups complained that Abdullah didn't have the moral authority to serve as host of the conference because his country enforces some of world's harshest restrictions on religious practices. 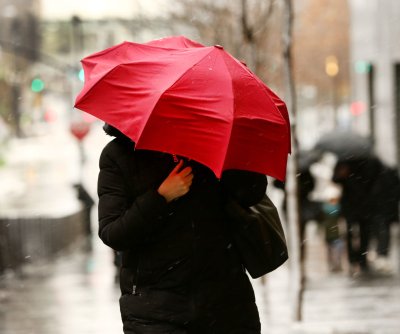 U.S. News // 19 minutes ago
Cold storm to bring unsettled weather to California, southwestern U.S.
Following a record dry February, a storm will send rain and mountain snow to California and the balance of the Southwestern states into Monday. 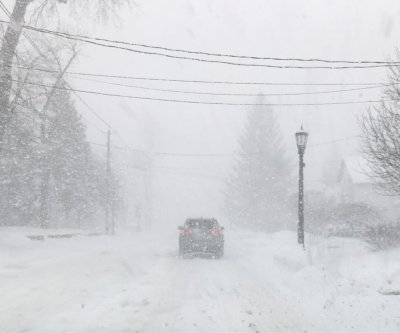 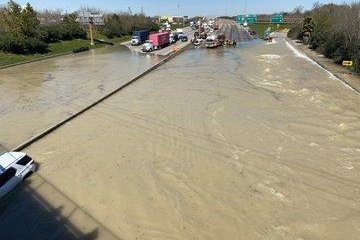