The operations, in violation of a United Nations arms embargo, could destabilize the entire region, Britain's Observer reported Sunday.

The undercover missions are intended to prop up Somali President Abdullahi Yusuf against radical Muslim militia that took control of Mogadishu in June.

Select Armor, ATS, the CIA and the State and Defense departments would not comment on the report. 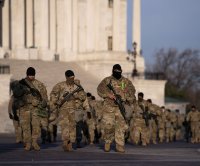 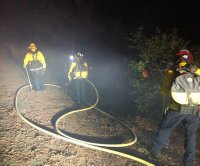