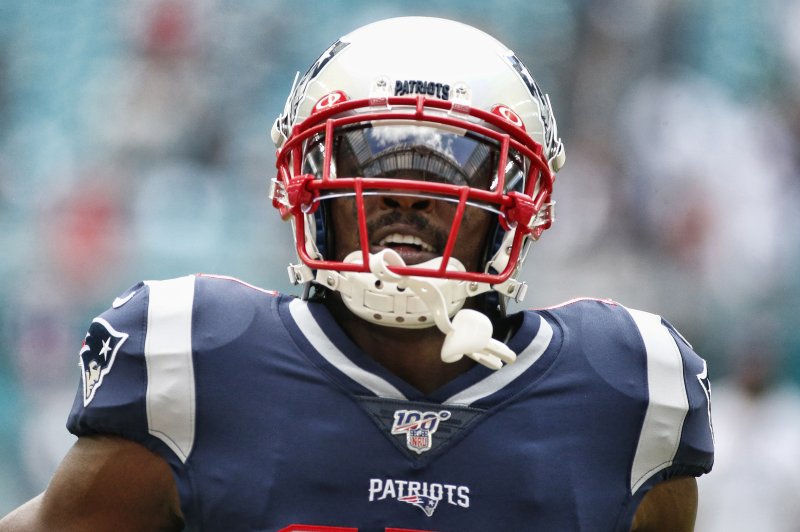 Sept. 19 (UPI) -- Nike has ended its relationship with New England Patriots star wide receiver Antonio Brown as the NFL continues its investigation into sexual assault allegations against him.

A Nike spokesperson told CBS Boston and the Boston Globe on Thursday that "Antonio Brown is not a Nike athlete," ending the brand's shoe deal with the wideout. Nike didn't disclose why the brand is no longer conducting business with the Patriots pass-catcher.

In a civil lawsuit filed last week in the Southern District of Florida, Brown's former trainer, Britney Taylor, accused him of sexual assault on three separate occasions. Brown has denied the allegations.

The NFL is investigating the matter and interviewed Taylor for about 10 hours Monday, according to CBS Boston. It remains unclear when or if Brown will interview with the league.

Brown made his debut for the Patriots on Sunday against the Miami Dolphins, catching four passes for 56 yards and a touchdown. The receiver is expected to make his Gillette Stadium debut Sunday when the Patriots host the New York Jets.

In his first interview since joining the Patriots, Brown told reporters Thursday that he's keeping his focus on football.

"I appreciate that question. I'm just here to focus on ball," Brown said. "I look forward to getting out there in the home stadium and being with the team.

Brown joined the Patriots on Sept. 9 after being released by the Oakland Raiders, who originally acquired him from the Steelers in an off-season trade.