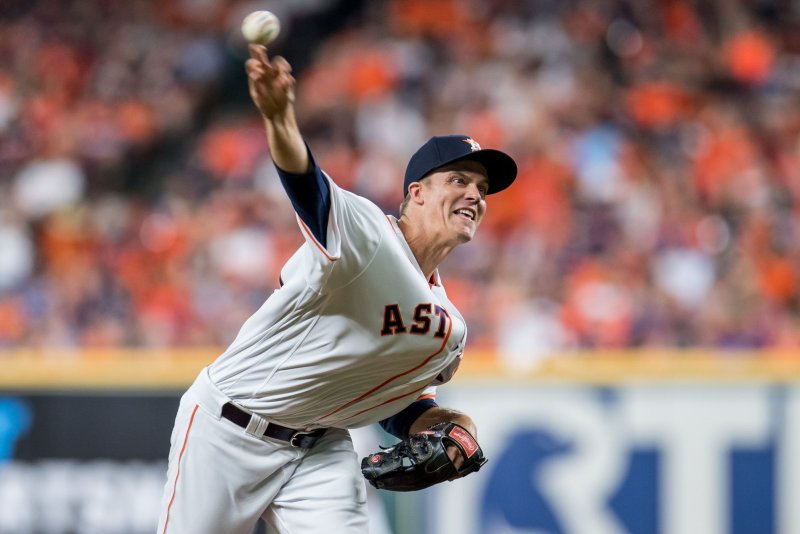 Greinke, 35, will be making his second postseason start for the Astros. The right-hander struggled in his first playoff start with the club, allowing six runs in 3 2/3 innings in Game 3 of Houston's ALDS series against the Tampa Bay Rays.

Hinch hopes Greinke's next outing will end differently than the Astros' 10-3 loss in Game 3 against the Rays.

"What I've learned over the last few years here is every pitcher has a smaller margin for error than you can possibly imagine against elite teams."

The Astros also announced that Justin Verlander will start Sunday's Game 2 of the ALCS, while red-hot ace Gerrit Cole will take the mound for Game 3 on Tuesday at Yankee Stadium.

"Game 4, as you would imagine, will be [revealed] based on how the first three go," Hinch said. "Three exceptional starting pitchers, and happy to line them up that way."

The Yankees announced the team will send out Masahiro Tanaka to oppose Greinke and the Astros in Game 1.