London police said officers responding to a report of a big cat with cheetah-like markings in an affluent neighborhood discovered the animal was a Savannah cat, a hybrid of a domestic cat and an African serval. Photo by 272447/Pixabay.com

May 26 (UPI) -- Police responded to an affluent London neighborhood on a report of a "big cat" with cheetah-like markings and determined the animal was a domesticated Savannah cat.

Residents of the area unofficially known as Billionaire's Row, located in the Hampstead Heath-East Finchley area of London, called police Monday night to report a big cat was on the loose.

"It was elongated, really too big for a domestic pet. The markings were like that of a cheetah or leopard," a resident who spotted the feline told the London Evening Standard.

An armed police unit was dispatched to the neighborhood and an animal expert accompanying the officers was able to catch a glimpse of the animal and identify it as a Savannah cat, a domesticated hybrid of a domestic cat and an African serval.

Police said the animal escaped into the undergrowth before they could capture it. The cat, which is believed to have escaped from a home in the area, remained at large Tuesday. 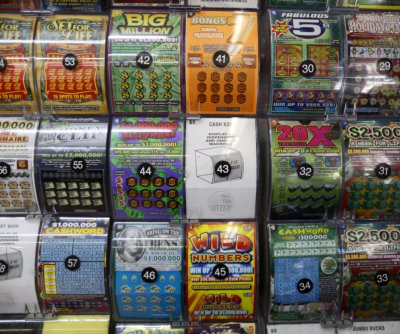 Odd News // 15 hours ago
Man on rafting trip rescues coyote pup from drowning
July 14 (UPI) -- A man on a multiday rafting trip in Saskatchewan rescued a drowning coyote pup and brought the animal along for the last 10 days of his trip.

Odd News // 16 hours ago
Honey leaking through walls alerts Pennsylvania couple to bee infestation
July 14 (UPI) -- A Pennsylvania family who found a mysterious sticky substance dripping from their walls discovered the thick liquid was honey and their walls were full of bees.

Odd News // 16 hours ago
Doctors remove live worm from woman's tonsil
July 14 (UPI) -- A team of Japanese doctors shared details of the case of a woman suffering throat irritation who was found to have a live worm inside her tonsil.

Odd News // 18 hours ago
Company seeks 'wine taster' to make over $300 drinking wine
July 14 (UPI) -- A British wine distributor is seeking a "wine taster" to get paid more than $300 to sample and review "some of the finest organic summer wines."

Odd News // 19 hours ago
Bear opens front door, goes into house to look for pizza
July 14 (UPI) -- Security cameras at a home in Ontario were recording when a black bear walked in through the front door and foraged for pizza. 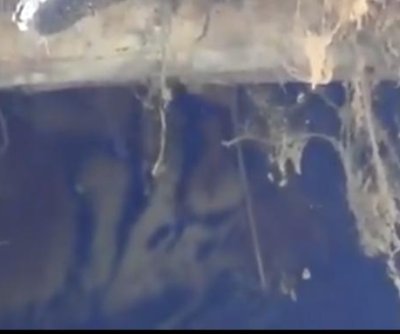 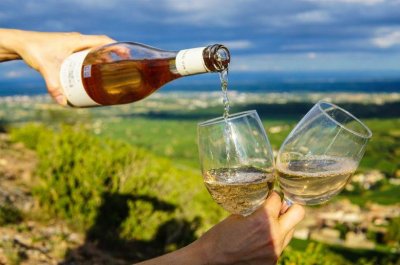 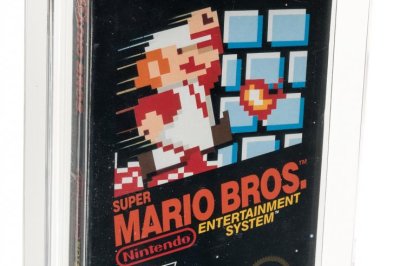