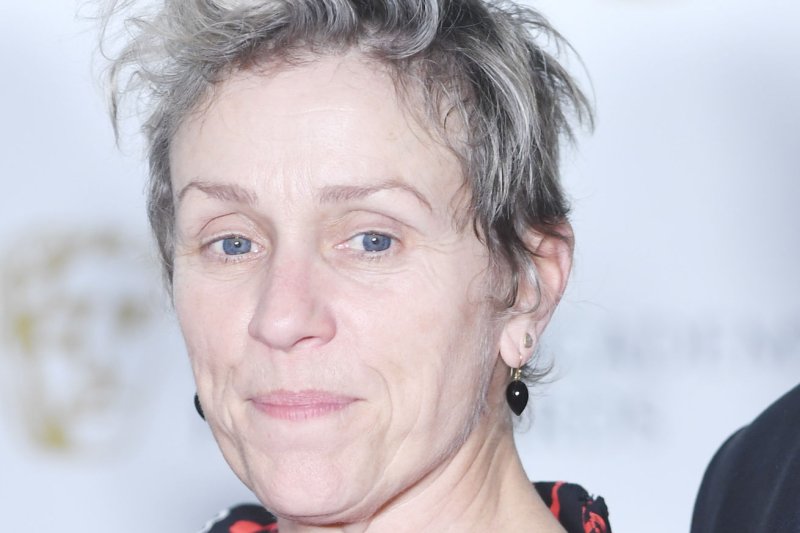 Carey Mulligan won the Best Actress in a Film prize for Promising Young Woman and the late Chadwick Boseman was recognized as Best Actor in a Film for Ma Rainey's Black Bottom.

Maria Bakalova won the Best Supporting Actress in a Film honor for Borat Subsequent Moviefilm, Daniel Kaluuya was named Best Supporting Actor in a Film for Judas and the Black Messiah and Alan S. Kim was voted Best Young Actor or Actress for Minari, which also won for Best Foreign Film.

The Best Acting Ensemble in a Film award was presented to the stars of The Trial of the Chicago 7.

The Crown was deemed Best Drama Series and cast members Emma Corrin and Josh O'Connor won the prizes for Best Actress and Actor in a Drama Series.

The Best Actress in a TV Movie Made or Limited Series award went to Anya Taylor-Joy for The Queen's Gambit, which was also chosen as Best Limited Series.

Hamilton was selected as Best TV Movie and John Boyega earned the accolade for Best Actor in a TV Movie or Limited Series for Small Axe.

Catherine O'Hara scored the prize for Best Actress in a Comedy Series for Schitt's Creek.

Entertainer Taye Diggs hosted the event on The CW.

Zendaya was previously announced as the recipient of the SeeHer Award.

Due to the coronavirus pandemic, the awards show was an in-person/virtual hybrid, with Diggs and some of the evening's presenters live on stage in Los Angeles, and nominees appearing remotely from various locations.

TV // 2 days ago
Trevor Noah announces his departure from 'The Daily Show'
Sept. 30 (UPI) -- Comedian Trevor Noah has announced he is leaving "The Daily Show" after seven years.