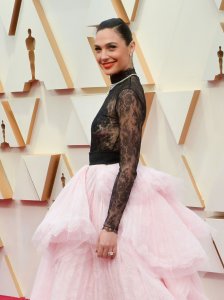 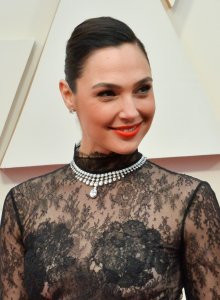 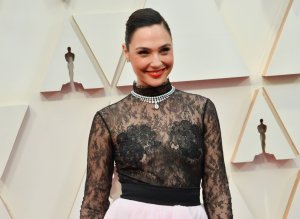 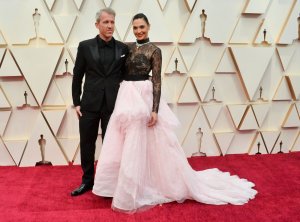 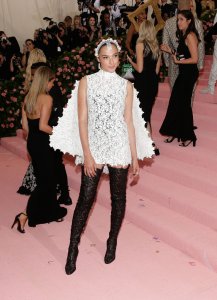 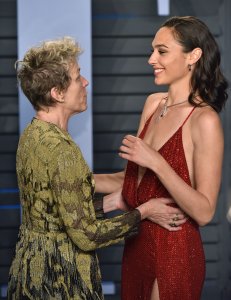 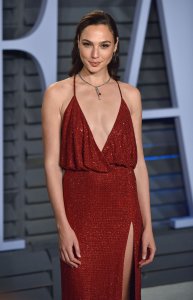 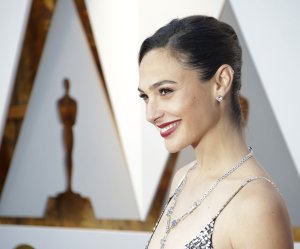 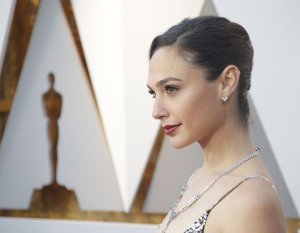 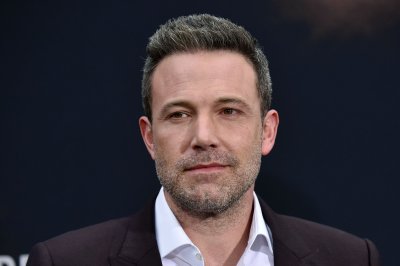 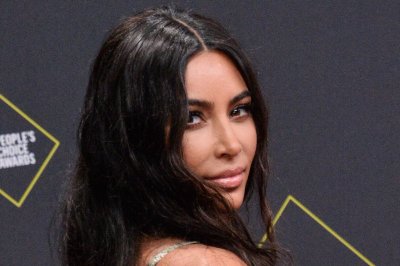 Gal Gadot (/ˈɡɑːl ɡɑːdɒːt/; Hebrew: גל גדות‎; born 30 April 1985) is an Israeli actress and fashion model. She won the Miss Israel title in 2004 and went on to represent Israel at the 2004 Miss Universe beauty pageant. Gadot is known for her role as Gisele in The Fast and the Furious film series. On December 4, 2013, Warner Bros. revealed that Gadot was cast in the role of Wonder Woman in Batman v Superman: Dawn of Justice.[2][3]

FULL ARTICLE AT WIKIPEDIA.ORG
This article is licensed under the GNU Free Documentation License.
It uses material from the Wikipedia article "Gal Gadot."
Back to Article
/