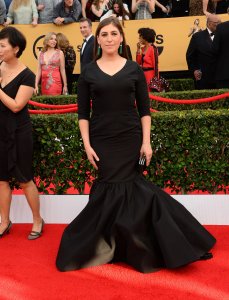 Entertainment News // 3 months ago
What to stream New Year's weekend: Countdown specials, 'Cobra Kai'
Celebrities and musical guests will be counting down to 2021 across various specials, "Cobra Kai" kicks into high gear with its third season and "RuPaul's Drag Race" enters into Season 13 this holiday weekend. 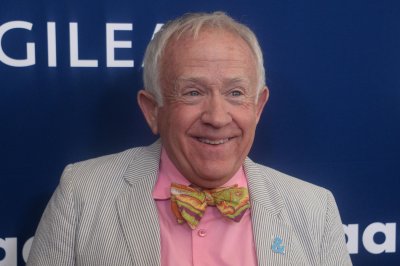 TV // 1 year ago
Last episode of 'Big Bang Theory' taped; farewell special airs May 16
"The Big Bang Theory" stars Kaley Cuoco and Johnny Galecki are to host a retrospective of the sitcom after the series finale airs May 16 on CBS.

Mayim Hoya Bialik (born December 12, 1975) is an American neuroscientist and actress. She is best known for her lead role as Blossom Russo in the early-1990s NBC sitcom Blossom.

Bialik was born in San Diego, California, the daughter of Barbara, a nursery school director, and John Bialik, a high school drama teacher. Her grandparents emigrated in the late 1930s from Poland and Czechoslovakia/Hungary. Bialik was raised in Reform Judaism.

Bialik started her career as a child actress in the late 1980s. Her early roles included the horror film Pumpkinhead, her first acting job; and guest appearances on The Facts of Life and Beauty and the Beast. She appeared in three episodes of MacGyver as Lisa Woodman. In 1988, she appeared in Beaches (1988), playing Bette Midler's character as a young girl. She was also featured in the video clip of Liberian Girl by Michael Jackson.

FULL ARTICLE AT WIKIPEDIA.ORG
This article is licensed under the GNU Free Documentation License.
It uses material from the Wikipedia article "Mayim Bialik."
Back to Article
/