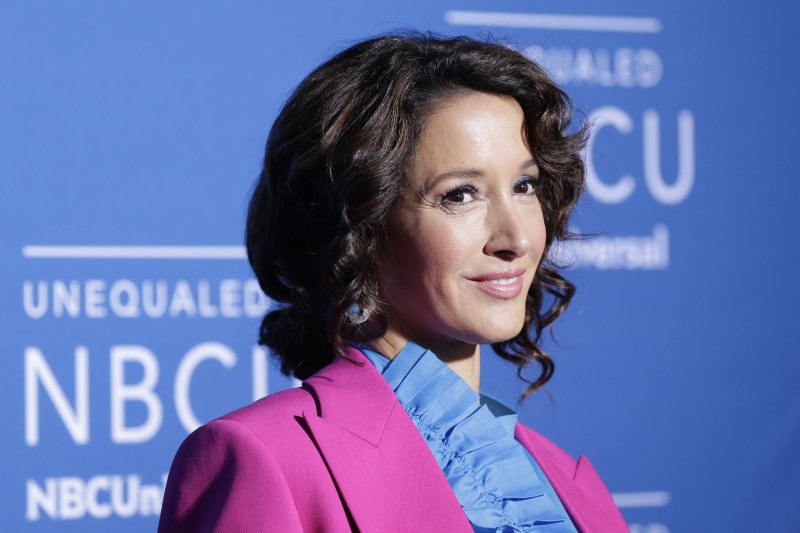 Actress Jennifer Beals will reprise her role as Bette and serve as an executive producer on Showtime's revival of 2000s series "The L Word." File Photo by John Angelillo/UPI | License Photo

Actress Katherine Moennig will reprise her role as Shane and serve as an executive producer on Showtime's revival of 2000s series "The L Word." File Photo by Jim Ruymen/UPI | License Photo

Actress Leisha Hailey will reprise her role as Alice and serve as an executive producer on Showtime's revival of 2000s series "The L Word." File Photo by Christine Chew/UPI | License Photo

Jan. 31 (UPI) -- Premium network Showtime announced it has given the greenlight to a revival of its popular 2000 series, The L Word.

The network announced at the Television Critics Association's winter press tour that the follow-up series will see the return of original series creator Ilene Chaiken as an executive producer, while Marja-Lewis Ryan will serve as showrunner and executive producer.

"Marja has brought her unique and contemporary vision to The L Word and blended it beautifully into the fabric of Ilene's groundbreaking series," said Gary Levine, president of entertainment for Showtime Networks. "This revered show was both entertaining and impactful when it originally ran on Showtime, and we are confident that our new version will do that and more in 2019."

Executives said other original series stars may also appear on the series, which comes as the original L Word marks its 15th anniversary.

The L Word, which ran on Showtime from 2004 until 2009, followed the lives of a group of West Hollywood lesbians and their families, friends and lovers.