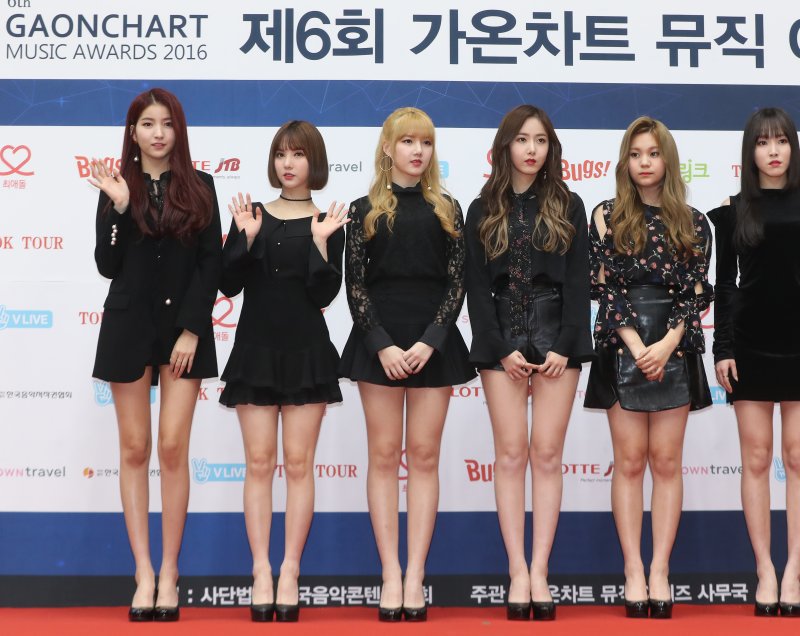 GFriend announced their comeback album, "Labyrinth," on the fifth anniversary of their debut as a group. File Photo by Yonhap/EPA

The K-pop stars announced in a tweet Wednesday that they will release a new album, Labyrinth, on Feb. 3.

GFriend shared the news on the fifth anniversary of their debut as a group. The K-pop stars released their debut EP, Season of Glass, in 2015.

Labyrinth will be GFriend's first release since its label, Source Music, was acquired by Big Hit Entertainment in July.

GFriend most recently released the Japanese album Fallin' Light in November. The album includes the songs "Fallin' Light," "Memoria" and "Yoru (Time for the Moon Night)."

GFriend consists of Sowon, Yerin, Eunha, Yuju, SinB and Umji. The group is known for the singles "Rough," "Navillera," "Love Whisper" and "Fever." 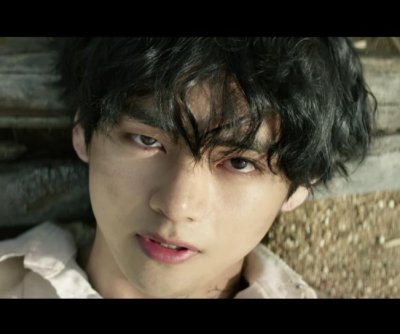 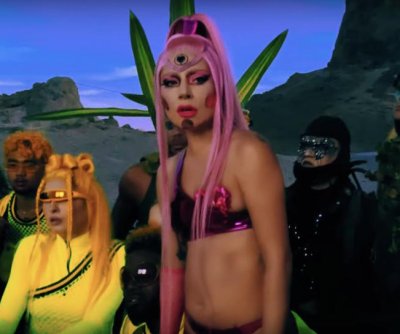