'Crazy Rich Asians' sequel in the works at Warner Bros. 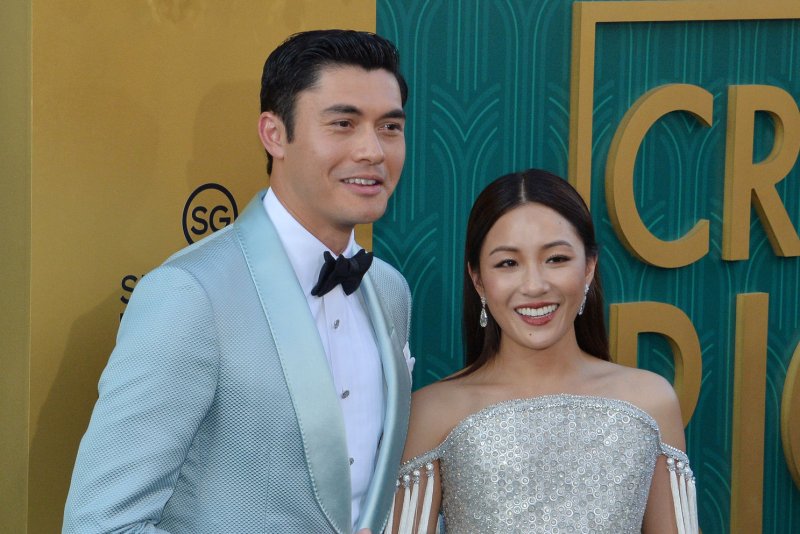 The Hollywood Reporter said Tuesday the studio is moving forward with a followup to the new movie, which has proved a box office hit since its release Aug. 15.

Deadline said stars Constance Wu, Henry Golding and Michelle Yeoh have options for the sequel. Warner Bros. will wait for a script before deciding to give the project an official green light.

Crazy Rich Asians is based on the Kevin Kwan novel of the same name. Warner Bros. has the options to the book's sequels, China Rich Girlfriend and Rich People Problems.

"Let the audience ask for the sequel," Jacobson told Deadline over the weekend. "We'd love to make one, but not unless the audience asks for it, and hopefully they will this weekend."

Crazy Rich Asians topped the North American box office with $25.2 million over the weekend. The movie is the first film by a major Hollywood studio to feature an all-Asian cast since The Joy Luck Club (1993).