Nick Kroll and John Mulaney are co-hosting the gala, which will air live on IFC. The Spirit Awards recognize achievement in low-budget filmmaking.

The *best* award show is coming up this weekend! Tune in to @IFC this Saturday 2/25 at 2p / 5e for the LIVE #SpiritAwards broadcast! pic.twitter.com/lWGvyvQLlf 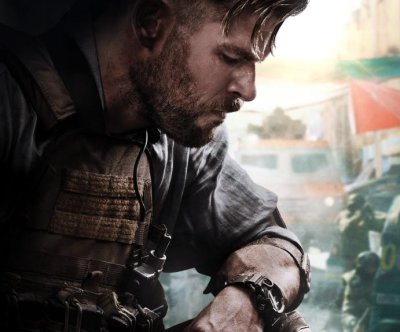