Will Smith to boycott Oscars with wife Jada

"I heard her words and I was knocked over," the actor said. 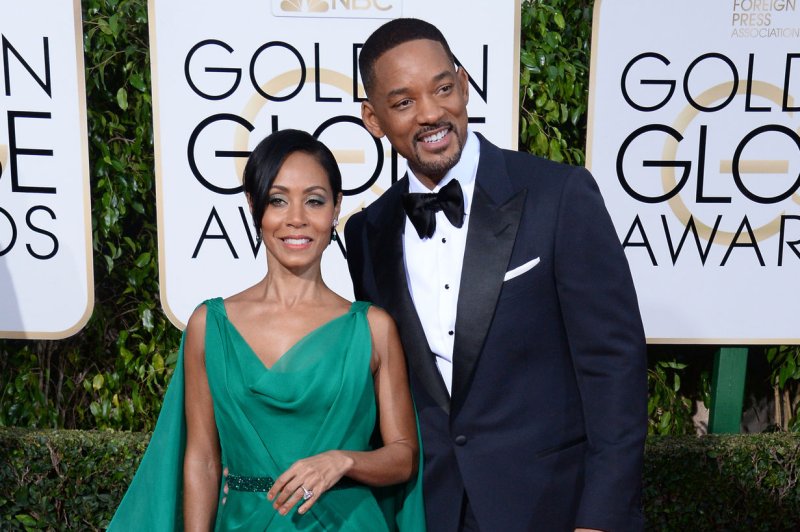 The 47-year-old actor told Robin Roberts as much during an appearance Thursday on Good Morning America. Jada Pinkett Smith announced this week she won't attend the 2016 Academy Awards due to a lack of diversity in nominations.

"We're part of this community but at this current time, we're uncomfortable to stand there and say that this is okay," Smith said of himself and the 44-year-old actress. "I heard her words and I was knocked over. I was happy to be married to that woman."

Smith, who was previously nominated for Ali and The Pursuit of Happyness, was expected to be nominated for his portrayal of Dr. Bennet Omalu in Concussion. All 20 nominees in the major acting categories, however, ended up being white.

"Everyone is beautiful and deserving and is fantastic, but it feels like it's going the wrong direction," the actor said. "There is a regressive slide towards separatism, towards racial and religious disharmony and that's not the Hollywood that I want to leave behind."

Smith's show of support came one day after director Spike Lee distanced himself from the protest. The 58-year-old filmmaker announced he won't attend the Oscars the same day as Jada Pinkett Smith, but objected to the use of "boycott" Wednesday on GMA.

Actress Lupita Nyong'o is among the other stars who will also boycott, while others, including Clueless star Stacey Dash, have criticized the protest. Concussion opened in theaters Dec. 25, and Smith will next appear in Suicide Squad.