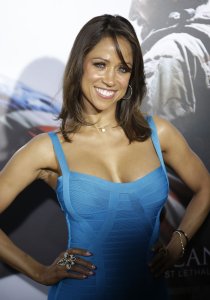 TV // 2 months ago
New 'Clueless' spin-off lands at Peacock
A new mystery drama focused on the character Dionne from the 1995 comedy film "Clueless" is in development at the Peacock subscription service.

Movies // 1 year ago
'Clueless' remake in development at Paramount
Paramount is developing a remake to popular 1990s romantic comedy "Clueless." 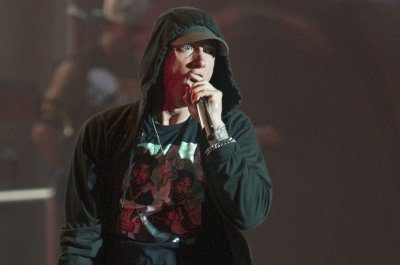 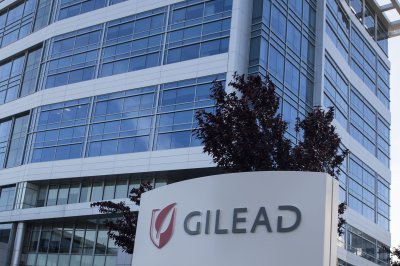 Stacey Lauretta Dash (born January 20, 1967[2]) is an American actress, known for starring in the 1995 feature film Clueless and the television series spinoff of the same name. She has also appeared in films such as Moving, Mo' Money, Renaissance Man and View from the Top. Other television work by Dash includes appearances in series such as CSI: Crime Scene Investigation, Single Ladies and the reality television show Celebrity Circus. She has also appeared in music videos for Carl Thomas' "Emotional" and Kanye West's "All Falls Down". She is currently a correspondent for the Fox News Channel.[3][4]

FULL ARTICLE AT WIKIPEDIA.ORG
This article is licensed under the GNU Free Documentation License.
It uses material from the Wikipedia article "Stacey Dash."
Back to Article
/