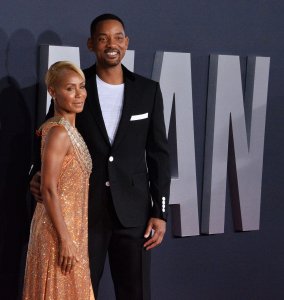 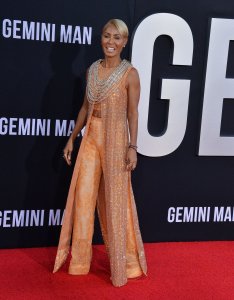 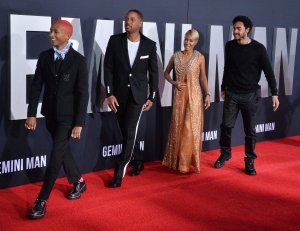 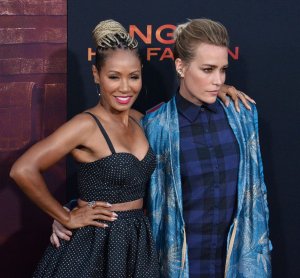 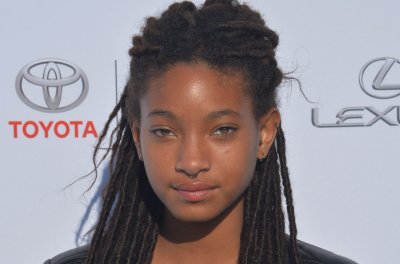 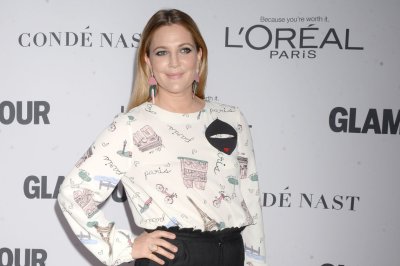 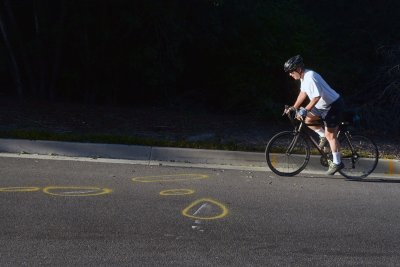 TV // 10 months ago
Will Smith bringing 'Fresh Prince of Bel Air' reunion to HBO Max
Will Smith's Westbrook Entertainment announced a special reuniting the cast of "The Fresh Prince of Bel-Air" on Monday. Will Smith and costars will tape Sept. 10 and air on HBO Max around Thanksgiving.

TV // 1 year ago
Daytime Emmys: 'General Hospital,' 'The View' among 2020 nominees
The National Academy of Television Arts and Sciences announced the nominations for the 2020 Daytime Emmy Awards.

I don't have it in me to play helpless. Most actors would say that's the exact role I need to take. But it's so outside of who I am. I've worked very hard to enhance who I am. Maybe I've softened the edges a little bit, but I haven't altered the essence of myself

Jada Koren Pinkett Smith (born September 18, 1971) is an American actress, producer, director, author, singer-songwriter, and businesswoman. She began her career in 1990, when she made a guest appearance in the short-lived sitcom True Colors. She starred in A Different World, produced by Bill Cosby, and she featured opposite Eddie Murphy in The Nutty Professor (1996). She starred in dramatic films such as Menace II Society (1993) and Set It Off (1996). She has appeared in more than 20 films in a variety of genres, including Scream 2, Ali, The Matrix Reloaded, The Matrix Revolutions, Madagascar and Madagascar: Escape 2 Africa.

Pinkett Smith launched her music career in 2005, when she helped create the Heavy metal/rock band Wicked Wisdom, for which she is a singer and songwriter. Smith also created a production company and a makeover line, as well as authoring a book, published in 2000.

In 1997, she married rapper and actor Will Smith; they have two children, Jaden and Willow. Pinkett Smith is the stepmother to Smith's son from a previous marriage, Willard "Trey" Smith III. Together, the couple have founded the Will and Jada Smith Family Foundation, a charity organization which focuses on urban inner city youth and family support. The foundation has worked with non-profit organizations, such as YouthBuild and the Lupus Foundation of America.

FULL ARTICLE AT WIKIPEDIA.ORG
This article is licensed under the GNU Free Documentation License.
It uses material from the Wikipedia article "Jada Pinkett Smith."
Back to Article
/