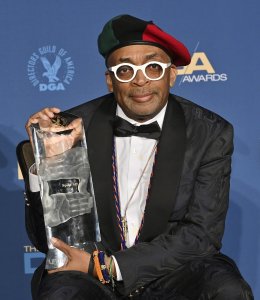 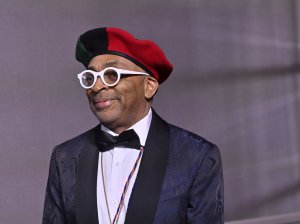 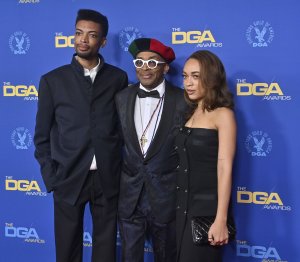 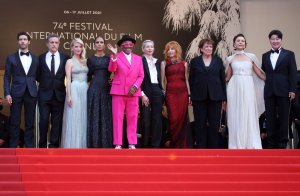 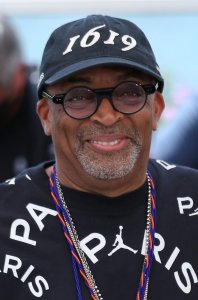 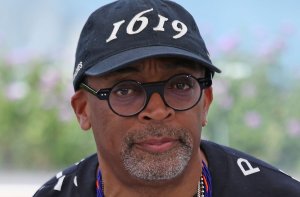 TV // 1 year ago
Spike Lee to direct 9/11 anniversary documentary for HBO
Spike Lee and HBO are working on "NYC Epicenters 9/11→ 2021½," a docuseries exploring life in New York since the September 11th attacks.

Everything I've done was preparation to get me where I needed to be for 'Miracle at St. Anna.' So it took 23 years. We're talking about American patriots, heroic acts

I wanted to do a World War II story, (then) I read James McBride's novel

I want the script to be even better than Russell's, and Russell wrote a really good script

Lee's movies have examined race relations, the role of media in contemporary life, urban crime and poverty, and other political issues. Lee has won numerous awards, including an Emmy Award. He has also received two Academy Award nominations.

Spike Lee was born in Atlanta, Georgia, the son of Jacqueline Carroll (née Shelton), a teacher of arts and black literature, and William James Edward Lee III, a jazz musician and composer. Lee moved with his family to Brooklyn, New York when he was a small child. (The Fort Greene neighborhood is home to Lee's production company, 40 Acres & A Mule Filmworks, and other Lee-owned or related businesses.) As a child, his mother nicknamed him "Spike." In Brooklyn, he attended John Dewey High School. Lee enrolled in Morehouse College where he made his first student film, Last Hustle in Brooklyn. He took film courses at Clark Atlanta University and graduated with a B.A. in Mass Communication from Morehouse College. He then enrolled in New York University's Tisch School of the Arts, where he earned a Master of Fine Arts in Film & Television.

FULL ARTICLE AT WIKIPEDIA.ORG
This article is licensed under the GNU Free Documentation License.
It uses material from the Wikipedia article "Spike Lee."