Katie Holmes shared a rare photo with Suri, her daughter with Tom Cruise, over the holidays. Photo by katieholmes/Instagram Stories

The 41-year-old actress shared a rare photo with Suri, her 13-year-old daughter with ex-husband Tom Cruise, Thursday on Instagram Stories.

Holmes added an old-fashioned movie animation to the black-and-white photo. The picture shows Holmes and Suri smiling for the camera as they lean their heads together.

Holmes also posted a video of scenery from a car and ended with a photo of a peaceful body of water. She had shared a picture Wednesday on Christmas Day of her holiday tree.

Holmes discussed raising Suri in the December issue of Elle U.K. Holmes was 27 years old when Suri was born in 2006, and has raised her daughter as a single mom since her split from Cruise in 2012.

"I was happy to become a mum in my twenties," the actress said.

"It's been nice that our ages fit... how do I put this? Every age that my child has been and my age at that time has been a good match," she added. "We kind of grew up together."

Holmes previously told Today.com that her goal in raising Suri is to bring up a "good human."

"I do a lot to put perspective on life. We help out the homeless. We do small acts of kindness," the star shared. "Again, it's a daily thing."

"I don't over-gift. I don't inundate my child with a lot of things," she added. "We're trying to raise good humans and some days we're better at it than others. You don't always get treats."

Holmes will next star in the horror film Brahms: The Boy II, which opens in theaters Feb. 21. She will also star in The Secret: Dare to Dream, a new movie inspired by the Rhonda Byrne novel.

Katie Holmes on raising daughter Suri: 'We kind of grew up together' Christie Brinkley, daughter Sailor coordinate in new photos Dylan Dreyer feeling 'great' ahead of due date Winter reading: 10 books being adapted for film, TV 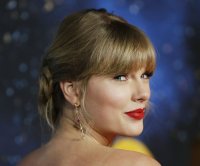 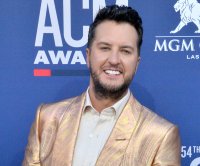 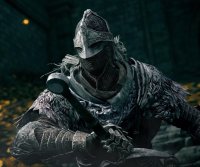