Public Health England, in partnership with the NHS, have launched #EveryMindMatters to help people take simple steps to look after their mental health, improve their mental wellbeing and support others. pic.twitter.com/eAirA6pIpB— Kensington Palace (@KensingtonRoyal) October 7, 2019

Markle, 38, and Middleton, 37, and their respective husbands, Prince Harry, 35, and Prince William, 37, promote wellbeing in a PSA for Every Mind Matters released Monday.

Every Mind Matters is a new campaign from Public Health England and the National Health Service that provides tools and resources to help people take care of their mental health.

"Everyone knows that feeling, when life gets on top of us," William and Harry say. "We feel stressed, low, anxious, or have trouble sleeping. We think there's nothing to be done, nothing we can do about it."

"But now, there's a new way to help turn things around," Markle adds. "Every Mind Matters will show you simple ways to look after your mental health."

The PSA marks the couples' first collaboration in months. Markle and Harry announced in March they would establish a royal household separate from Middleton and William.

In addition, news broke in June that Markle and Harry will launch their own foundation. Middleton and William to continue to oversee the Royal Foundation, which they started with Harry in 2011.

"These changes are designed to best complement the work and responsibilities of Their Royal Highnesses as they prepare for their future roles, and to better align their charitable activity with their new households," the palace said.

TV // 1 hour ago
Halsey performs Google translated songs on 'Tonight Show'
Jan. 23 (UPI) -- Halsey teamed up with Jimmy Fallon to perform popular songs that had their lyrics changed through Google translate on "The Tonight Show." 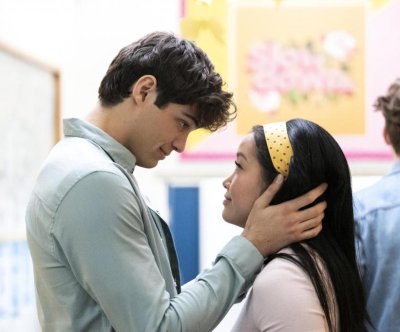 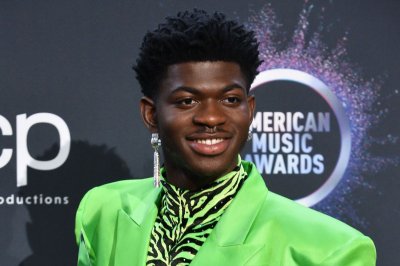