"Time's up on tolerating discrimination, harassment or abuse," the star said. 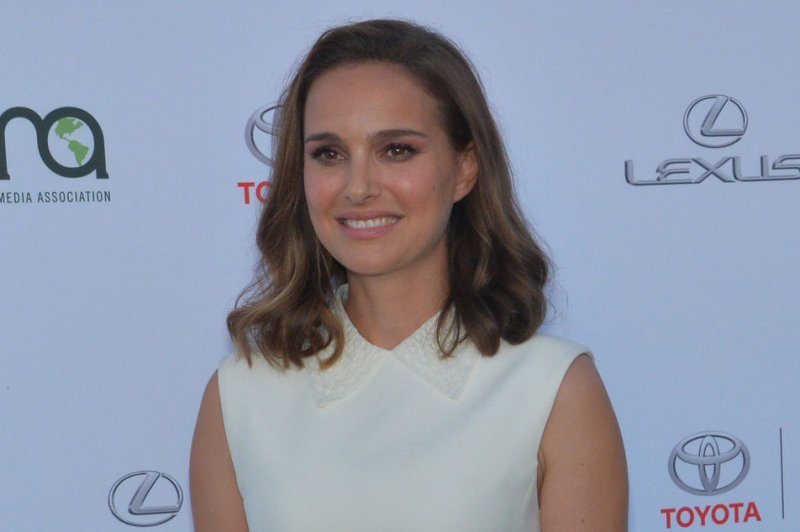 Natalie Portman promoted the Time's Up equality and anti-harassment movement in her first posts on Instagram. File Photo by Jim Ruymen/UPI | License Photo

The 36-year-old actress promoted the equality and anti-harassment movement in a series of posts this week after signing up for the photo-sharing site Monday.

Portman's first post featured a quote from an open letter, signed by over 300 women in the film, television and theater industries, that ran as a full-page ad Jan. 1 in The New York Times and La Opinion.

"Time's up on silence. Time's up on waiting. Time's up on tolerating discrimination, harassment or abuse. Sign the solidarity letter & donate to the @TIMESUPNOW Legal Defense Fund," the actress captioned the post.

Time’s up on silence. Time’s up on waiting. Time’s up on tolerating discrimination, harassment or abuse. Sign the solidarity letter & donate to the @TIMESUPNOW Legal Defense Fund: Link in bio

Ashley Judd, Reese Witherspoon and Emma Stone are among the other stars who support the Time's Up campaign. The movement seeks to address and change "the systemic inequality and injustice in the workplace that have kept underrepresented groups from reaching their full potential," according to the campaign's website.

"We partner with leading advocates for equality and safety to improve laws, employment agreements, and corporate policies; help change the face of corporate boardrooms and the C-suite; and enable more women and men to access our legal system to hold wrongdoers accountable," the site reads.

The open letter was written in response to a letter of solidarity that 700,000 female farmworkers sent to Hollywood stars in November. The original letter followed allegations of sexual harassment and assault against producer Harvey Weinstein and others in the entertainment industry.