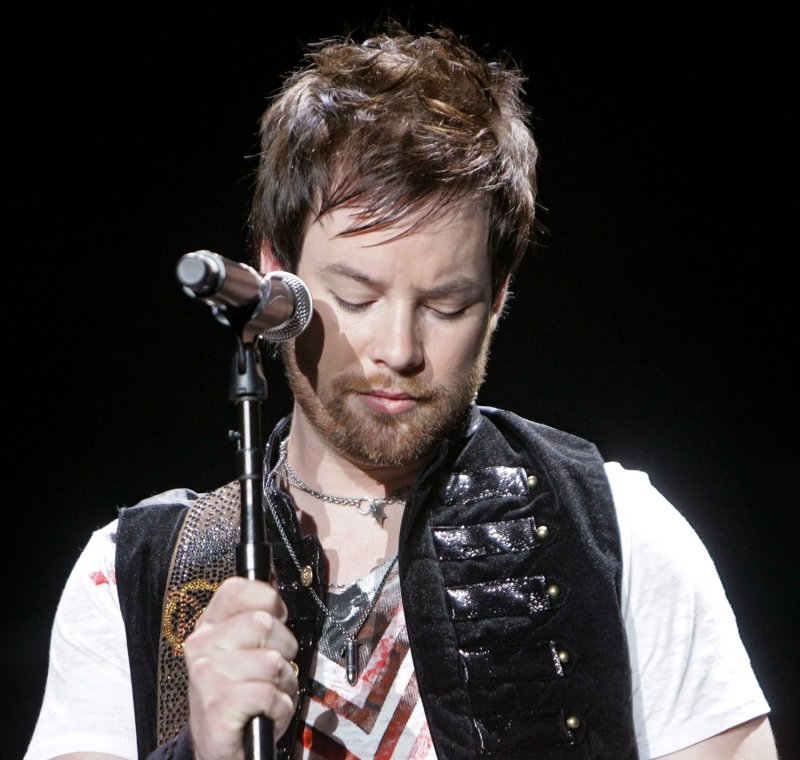 TULSA, Okla., July 10 (UPI) -- U.S. recording artist David Cook said he is excited to be part of the ad campaign for Skechers shoes.

The 25-year-old "American Idol" winner and former Tulsa, Okla., resident has signed a deal to endorse the shoes in Skechers advertisements, starting this fall and continuing through December 2009, the Tulsa (Okla.) World reported Thursday.

"I have always viewed Skechers as a cool company, so I am excited to be a part of their campaign," Cook said. "They've had some sensational singers like Carrie Underwood and Christina Aguilera as they were starting out and it will be great to be a part of the Skechers roster."

Entertainment News // 2 hours ago
Frank Vallelonga Jr. of 'Green Book' fame found dead in NYC, suspect arrested
Dec. 1 (UPI) -- The body of a man found dumped on the sidewalk outside a sheet-metal manufacturing factory in the Bronx borough of New York City on Monday was identified Thursday as actor Frank Vallelonga Jr.

Entertainment News // 12 hours ago
'The Wiz' to return with new tour, Broadway revival
Dec. 1 (UPI) -- Popular musical "The Wiz" will launch a national tour in fall 2023 and have a limited Broadway revival in 2024.

Entertainment News // 12 hours ago
Nia Long says son was her main concern after Ime Udoka scandal
Dec. 1 (UPI) -- Nia Long stars in "The Best Man: The Final Chapters" for Peacock and remains focused on work and her children despite navigating a public scandal.
Advertisement

Gamora returns in 'Guardians of the Galaxy Vol. 3' trailer