The price of crude oil looks to continue from Tuesday's uptick as traders look ahead to afternoon comments from the U.S. Federal Reserve. 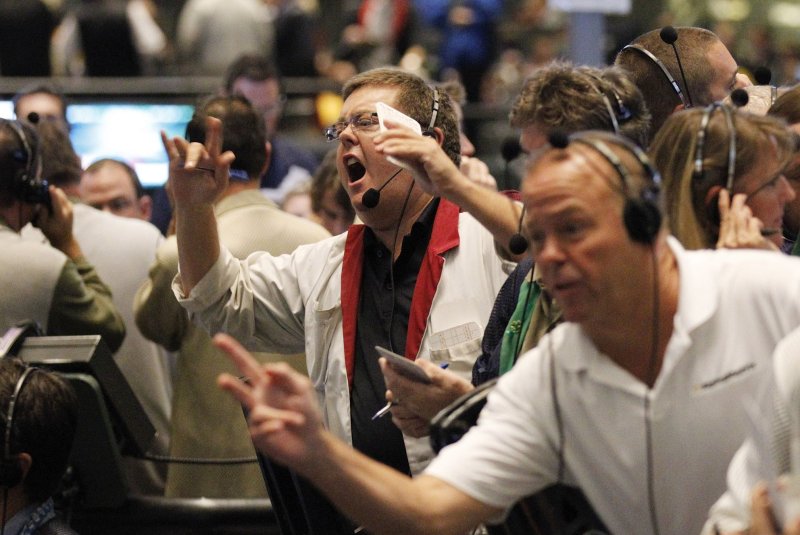 March 21 (UPI) -- Questions about what the U.S. president will do with oil-related sanctions on Iran and a drop in U.S. crude oil inventories sent oil prices higher on Wednesday.

"A lot of bad things are happening in Iran," U.S. President Donald Trump said following a meeting with Saudi Crown Prince Mohammed Bin Salman. "The deal is coming up in one month, and you will see what happens."

Trump unceremoniously dumped Rex Tillerson, his secretary of state, last week. Mike Pompeo, the head of the Central Intelligence Agency who has been tapped to fill Tillerson's shoes, has long been an opponent of the Iranian nuclear agreement, which counts the five permanent members of the U.N. Security Council and Germany among its signatories. With Tillerson out, and Pompeo in, the nuclear deal may be hanging by a thread.

A market tilted heavily toward the supply side a few years ago pushed the price of oil below $30 per barrel. With the Organization of Petroleum Exporting Countries working to erase the overhang, and with market balance approaching, there's little room for luxuries like a sidelined Iran.

Markets will react later in the trading morning when the U.S. Energy Information Administration releases its data on crude oil inventories. Deviation from API figures would sway the price of oil depending on the direction.

Traders, meanwhile, will be watching for comments from the U.S. Federal Reserve, which is wrapping up two days of meetings with Chairman Jerome Powell at the helm. It's expected the Fed will raise its short-term interest rate, which could strengthen the U.S. dollar. The value of the U.S. dollar has an inverse relationship to the price of crude oil.

In testimony before the House Committee on Financial Services last month, Powell offered an upbeat forecast for the world's leading economy, allaying some earlier concerns about overheating.