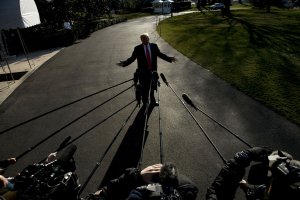 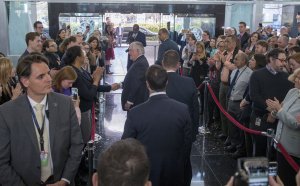 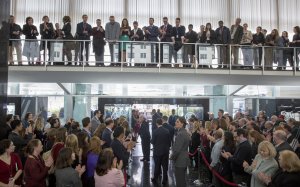 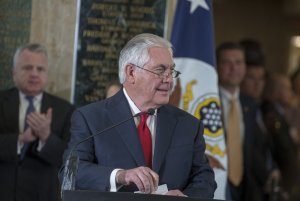 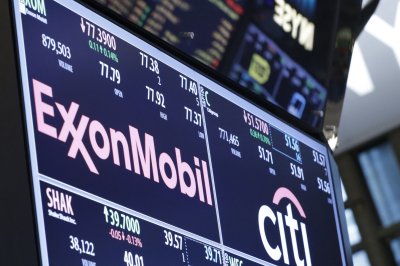 Voices // 2 years ago
Trump's 'M' problems: money, Melania, MBS and Mueller
As much of America's political dialogue is determined by sound bites and tweets, Donald Trump's difficulties could be summarized as the president's "M" problems.

World News // 2 years ago
164 nations -- not U.S. -- sign global pact to safeguard migrants
Leaders from 164 countries adopted a global pact Monday to improve the world's response to migration flows, but the United States walked away.

When you do things the proper way, these types of tragedies do not happen

The global economy is currently experiencing a downturn, but at Exxon Mobil we are focused on the long term

We are really making no adjustments to our business strategy

This strong performance reflects our strategic focus on resource capture, a disciplined approach to investment and excellence in project execution

Tillerson graduated from Huntsville (Texas) High School in 1970. He was the recipient of a B.S. from The University of Texas at Austin in civil engineering. During his time at the UT-Austin, he was involved with the Tejas Club, Longhorn Band, and Alpha Phi Omega.. In 2006 he was named a Distinguished Engineering Graduate.

Tillerson joined The Exxon Company, U.S.A., in 1975 as an engineer. He held various positions with Exxon, domestically and internationally. In 1995, he became president of Exxon Yemen Inc. and Esso Exploration and Production Khorat Inc. In 1998, he became a vice president of Exxon Ventures (CIS) and president of Exxon Neftegas Limited with responsibility for Exxon's holdings in Russia and the Caspian Sea. In 1999, with the merger of Exxon and Mobil, he was named Executive Vice President of ExxonMobil Development Company.

FULL ARTICLE AT WIKIPEDIA.ORG
This article is licensed under the GNU Free Documentation License.
It uses material from the Wikipedia article "Rex Tillerson."
Back to Article
/