Baker Hughes says its merger with GE paid off in the form of a "fullstream" opportunity in a country with a strategic advantage for reserve exports. 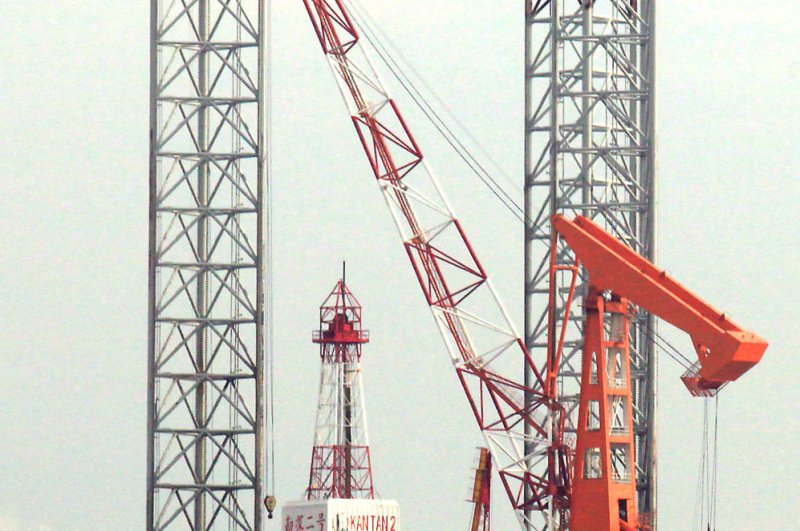 The oil and gas unit of General Electric and drilling services company Baker Hughes agreed last year to a merger that put GE in control of an entity that at the time had a combined revenue of $32 billion. After struggling through the market downturn last year, Baker Hughes touted itself as a company with new life, while GE scored a win by avoiding the costs of a full acquisition, taking 62.5 percent in the entity.

The merger closed earlier this year after GE divested from its water and process technology unit. Baker Hughes said Tuesday it was awarded one of the first agreements of its kind -- a "fullstream" contract that provides services from across the upstream, or exploration and production, to downstream, the refining and processing side.

Lorenzo Simonelli, the president and CEO of the new Baker Hughes, said in a statement the ability to service the entire value chain makes the deal with PNG energy company Twinza Oil unique.

"This project with Twinza is one of the first times we can truly show the value of combining our legacy strength into one unique fullstream offering," he said.

The agreement covers offshore oil and gas development and envisions services and equipment support during the first phase of development at the Pasca field in the Gulf of Papua. The drilling of an appraisal well is scheduled for the third quarter and parties to the agreement expect a final investment decision on full development by next year.

A liquefied natural gas project in Papua New Guinea, led by Exxon Mobil, marked a milestone with its 100th delivery two years ago. More than 7 million tons of LNG have been shipped from the facility since it opened.

Baker Hughes said the Pasca field is the first in the country that will produce an ultra-light form of crude oil called condensate, as well as natural gas.

"The project is expected to spur development of relevant offshore skills and services in PNG and will prove a significant boost to the PNG economy," the statement read.

Papua New Guinea is positioned well to take advantage of the growing energy demands from economies in the Asia-Pacific region.