The company will provide research and development services as part of the first phase of the agency's Millimeter-Wave Digital Arrays program.

Nov. 6 (UPI) -- Raytheon has been awarded an $11.5 million contract for development work on the Millimeter-Wave Digital Arrays program, an effort by the Defense Advanced Research Projects Activity program to enhance military communication security.

The contract, announced Monday by the Department of Defense, will see Raytheon focus on digital tile architecture and scalable apertures with transmit and receive components for the MIDAS program.

Phased-arrays operating at very high frequency millimeter wave are already being researched as part of the emerging 5G cellular network. As opposed to military communications, civilian systems are designed for relatively short ranges and simplicity of use.

Department of Defense networks need to operate in much more complex communications scenarios in ranges that can stretch for hundreds of miles. They also need to be able to operate in 3D environments.

"Imagine two aircraft both traveling at high speed and moving relative to one another," DARPA program manager Timothy Hancock said in a statement in January, when DARPA announced the program. "They have to find each other in space to communicate with directional antenna beams, creating a very difficult challenge that can't be solved with the phased-array solutions emerging in the commercial marketplace."

MIDAS is being developed as a common digital array tile for multi-beam directional communications. Research will focus reduction of size and power of digital millimeter wave transceivers which would allow phased-array technology for mobile platforms.

Work on the new contract is expected to be completed by November 2020.

Defense News // 3 hours ago
Audit: U.S. failed to account for nearly $715M in arms to fight ISIS
Feb. 18 (UPI) -- The U.S. military did not properly account for nearly $715 million in weapons and equipment intended for Syrian partners fighting ISIS, according to a Department of Defense report released Tuesday. 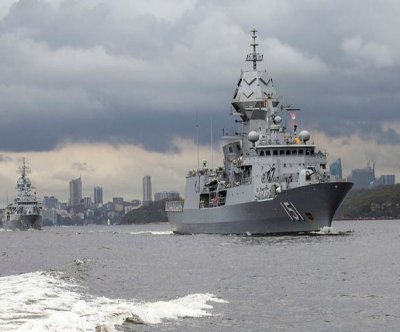 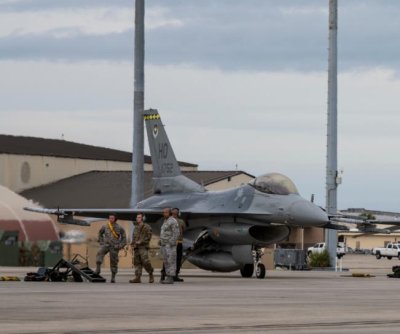 Defense News // 1 day ago
Cyprus buys missiles, partners with France for exercises to thwart Turkey
Feb. 17 (UPI) -- Cyprus, in a bid to upgrade its defense against Turkey, purchased French-designed missiles and partnered with France in military exercises last week. 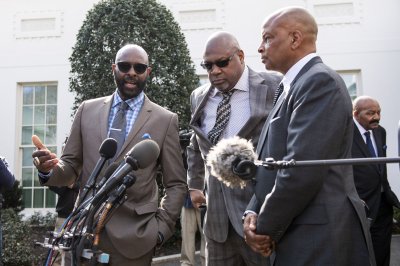