Patty Hearst: "Greetings to the people. This is Tania. I want to"

Ed Karrens: It was a story was bizarre right from the start. A young heiress is kidnapped. She eventually denounces her family and becomes a fugitive. Nineteen months after her kidnapping, Patty Hearst was found.

It was an apartment house in a lower middle-class section of San Francisco that the FBI went to on September the 18th. They knocked on the door, Patty answered and said, "Don't shoot. I'll go with you".

San Francisco Police Inspector Tim Casey was among the group of FBI and police who captured her...

Inspector Tim Casey: "Well, at first when we went in there, well, we went out there to get her. We hoped she was there; but we've been tracking them since, what, April 15th of '74, and one bum lead after another. So when we went to the door she turned around. We went there to get her; but when I saw her, I could hardly believe it was true. I just said... at first I turned around and I said, 'Patty!' I was actually personally a little bit shocked, even though I went there to -- to get her. So I said, 'Aren't you glad it's over?' And she just looked at me with a kind of a blank look. And I just told her, 'Donâ€™t move' and put the cuffs on her and took hour downtown."

Ed Karrens: Patty was held in jail, her bail was set at $500,000, and she was charged with armed robbery.

Patty's mother told newsmen how she reacted to seeing her daughter again...

Mrs. Hearst: "We told her we loved her and hugged her and kissed her. We talked about family matters. We just said we loved each other. It was all a very happy reunion."

Ed Karrens: A psychiatric examination showed Patty was mentally competent to stand trial, which was set for early in the new year. 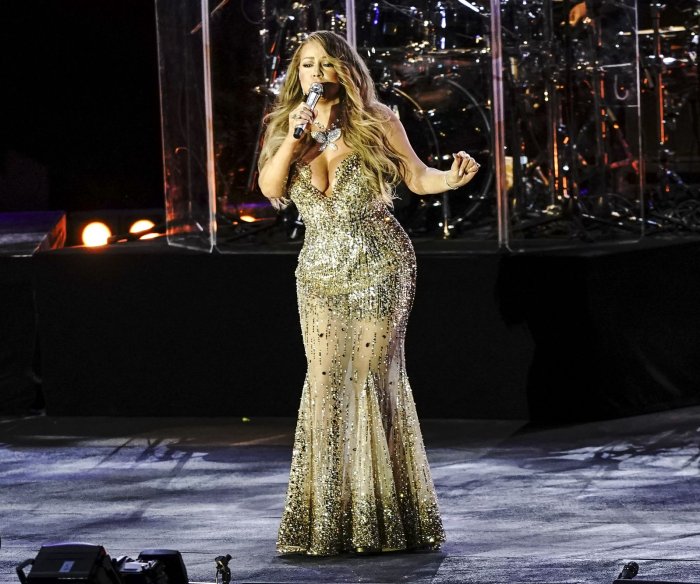