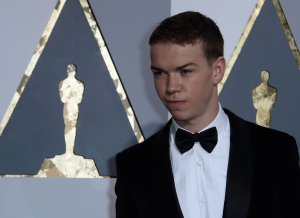 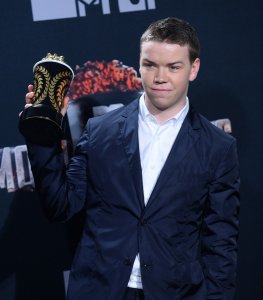 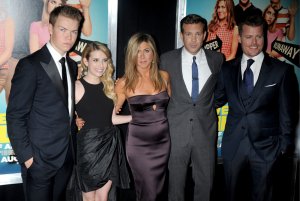 TV // 1 year ago
'Lord of the Rings': Amazon renews series ahead of premiere
"The Lord of the Rings" series, reportedly starring Will Poulter, was picked up for a second season at Amazon Studios.

Entertainment News // 5 years ago
Sean Penn wanted to name son 'Steak' due to love of meat
Hopper Penn, the only son of actor Sean Penn, revealed his dad's preferred name choice while speaking to Interview magazine.

William Jack "Will" Poulter (born 28 January 1993) is an English actor and producer. He is notable for his roles as Lee Carter in Son of Rambow (2007),[1] Eustace Scrubb in The Chronicles of Narnia: The Voyage of the Dawn Treader (2010), Kenny Rossmore in We're the Millers (2013), and Gally in the film adaptation of the young-adult dystopian science fiction novel The Maze Runner (2014). In 2014, Poulter won the BAFTA Rising Star Award.[2]

FULL ARTICLE AT WIKIPEDIA.ORG
This article is licensed under the GNU Free Documentation License.
It uses material from the Wikipedia article "Will Poulter."