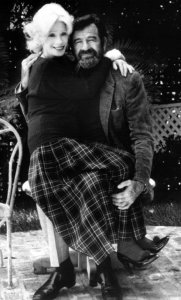 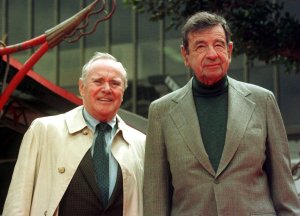 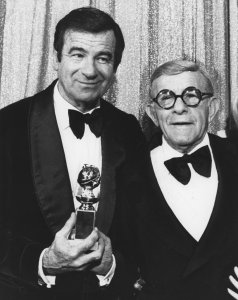 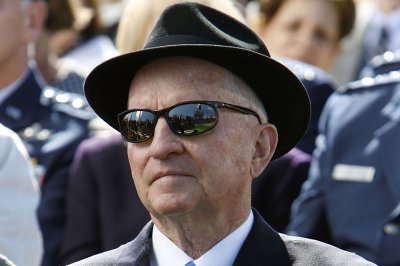 Top News // 4 years ago
The Almanac
On Oct. 1, 1992, Dallas billionaire Ross Perot announced his candidacy for the presidency. He called his group the Reform Party.

Walter Matthau (October 1, 1920 – July 1, 2000) was an American actor best known for his role as Oscar Madison in The Odd Couple and his frequent collaborations with Odd Couple star Jack Lemmon, as well as his role as Coach Buttermaker in the 1976 comedy The Bad News Bears. He won an Academy Award for his performance in the Billy Wilder film The Fortune Cookie and dennis the menace

Matthau was born Walter John Matthow in New York City's Lower East Side on October 1, 1920, the son of Rose Berolsky (from Lithuania), who worked in a sweatshop, and Milton Matthow, an electrician and peddler (from Russia), both Jewish immigrants. His surname has often incorrectly been listed as Matuschanskayasky (see below for a detailed discussion). As a young boy, Walter attended a Jewish non-profit sleepaway camp, Tranquillity Camp, where he first began acting in the shows the camp would stage on Saturday nights. He also attended Surprise Lake Camp. His high school was Seward Park High School.

During World War II, Matthau served in the U.S. Army Air Forces with the Eighth Air Force in England as a B-24 Liberator radioman-gunner, in the same 453rd Bombardment Group as James Stewart. He reached the rank of staff sergeant and became interested in acting. He took classes in acting at the Dramatic Workshop of The New School in New York with the influential German director Erwin Piscator. He often joked that his best early review came in a play where he posed as a derelict. One reviewer said, "The others just looked like actors in make-up, Walter Matthau really looks like a skid row bum!" Matthau was a respected stage actor for years in such fare as Will Success Spoil Rock Hunter? and A Shot in the Dark. He won the 1962 Tony Award for Best Featured Actor in a play.

FULL ARTICLE AT WIKIPEDIA.ORG
This article is licensed under the GNU Free Documentation License.
It uses material from the Wikipedia article "Walter Matthau."
Back to Article
/