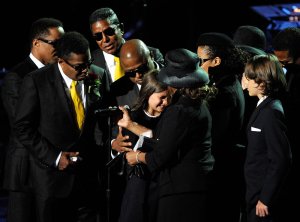 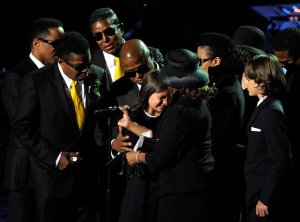 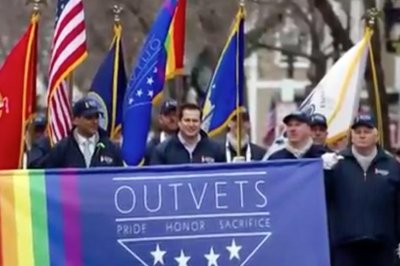 Top News // 5 years ago
The Almanac
On Oct. 15, 1990, Soviet leader Mikhail Gorbachev was awarded the Nobel Peace Prize for his work towards ending the Cold War.

Entertainment News // 5 years ago
Paris Jackson shows off bright red hair in new photo
Paris Jackson, 17-year-old daughter to late singer Michael Jackson, continued to open up to the public by sharing a new photo of her red hair on Instagram. 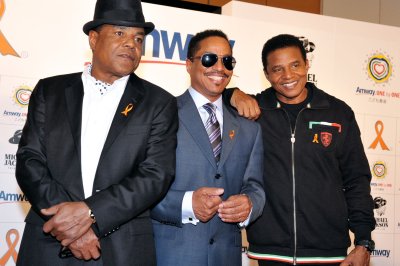 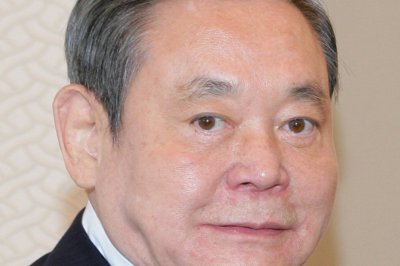 Toriano Adaryll "Tito" Jackson (born October 15, 1953) is an American singer and guitarist and original member of The Jackson 5. He is the older brother of American pop stars Michael Jackson and Janet Jackson.

Tito was born the third of nine children of Joseph and Katherine Jackson. Growing up in a large family, young Tito originally hid his musical talent from his father. While his father was at work, Jackson would play his father's guitar while his siblings danced and sang. It was not until the young Jackson broke a string on the guitar that father Joseph learned about his musical aspirations. Joseph was then inspired to form a group around Tito and his two brothers, Jackie and Jermaine into a band in 1964 called The Jackson Brothers; eventually, younger brothers Marlon and Michael joined the group, and the brothers formed The Jackson 5 in 1964. During the group's tenure at Motown, public relations teams termed Tito as "the quiet Jackson" though he lived a different life out of the spotlight. Despite his talents as a guitarist, Motown refused to allow him or Jermaine, who played bass guitar, to play electric guitar for the duration of the Jackson Five's releases on Motown. Tito did not play guitar on his brothers' records until the group left for Philadelphia International in 1976 and changed their name to The Jacksons. Tito also started to contribute lead vocals and co-write several hit songs for his brothers after the release of the 1978 hit album, Destiny. The Jacksons followed up with an album entitled Triumph which sold 3 million copies in the US and 10 million copies worldwide. In 1984, the group released Victory (reuniting the group with Jermaine) and followed it up with a tour. Tito sang lead on "We Can Change The World," and played many of the instruments; his other contributions to the album were limited to backing vocals. The subsequent tour would be one of the Jacksons' greatest successes, but almost immediately afterward, lead singer Michael Jackson resigned from the group. Brother Marlon also quit following the Victory Tour.

In 1985, Tito, along with other members of the Jackson family, participated in USA for Africa's famine-relief fund-raising single "We Are the World".

FULL ARTICLE AT WIKIPEDIA.ORG
This article is licensed under the GNU Free Documentation License.
It uses material from the Wikipedia article "Tito Jackson."
Back to Article
/