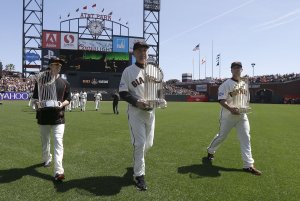 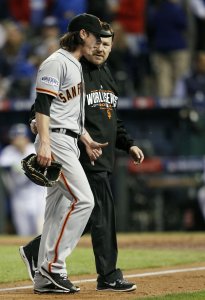 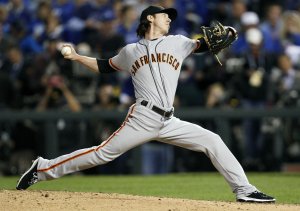 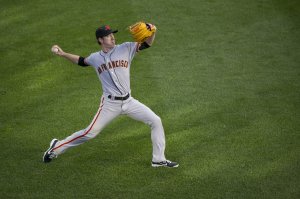 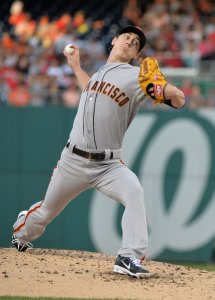 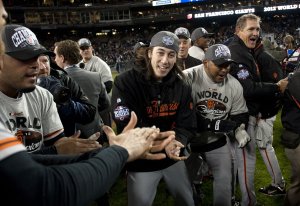 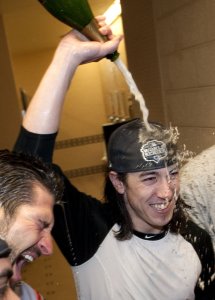 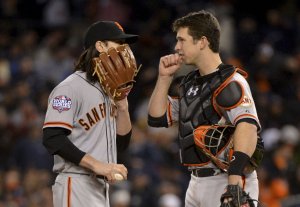 MLB // 3 years ago
Verlander, Hamels duel on opening day for Astros, Rangers
There will be no love lost between the Texas Rangers and Houston Astros when the Lone Star State rivals meet Thursday. 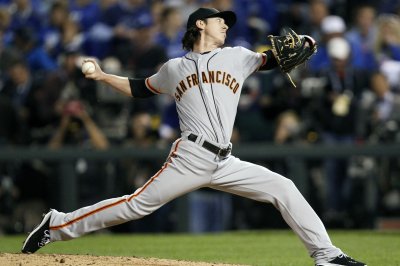 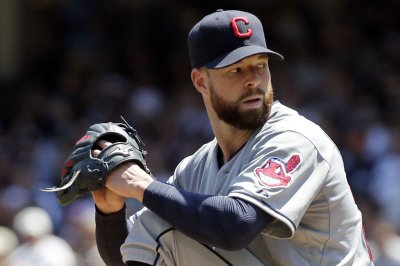 MLB // 4 years ago
87th All-Star Game preview
SAN DIEGO - National League manager Terry Collins watched from the dugout as Johnny Cueto dominated in the 2015 World Series. On Tuesday, he hands the ball to Cueto as the starting pitcher against the American League in the 87th Major League Baseball All-Star Game at Petco Park.

This was a senseless act of violence, and I wanted to help out Mr. Stow and his family

Timothy Leroy Lincecum (pronounced /ˈlɪnsəkum/, LIN-se-kum; born June 15, 1984) is an American professional baseball starting pitcher for the San Francisco Giants of Major League Baseball. He is nicknamed "The Freak" and "The Franchise." He throws right-handed and bats left-handed. Lincecum is known for his long stride, unorthodox mechanics, and ability to generate high velocity despite his slight build of 5'11" and 160 pounds, prior to the 2011 season. He has put on about 15 pounds, and now has a weight recorded at 175 pounds. Lincecum won the 2008 and 2009 National League Cy Young Awards, and was the first second-year player to win the Cy Young since Dwight Gooden and Bret Saberhagen both won in 1985.

Lincecum attended Liberty Senior High School in Renton, Washington, where he played two seasons of varsity baseball. As a senior he won state player of the year and led his school to the 2003 3A state championship.

FULL ARTICLE AT WIKIPEDIA.ORG
This article is licensed under the GNU Free Documentation License.
It uses material from the Wikipedia article "Tim Lincecum."
Back to Article
/