Tim Lincecum released by Rangers hours before win over Oakland 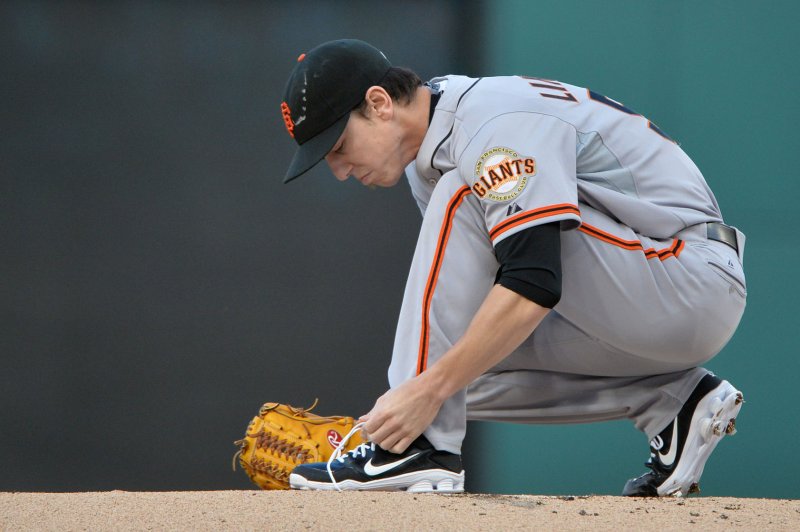 Texas signed Tim Lincecum in spring training to provide long-relief support and -- if it caught lightning in a bottle -- help bolster a questionable starting pitching rotation.

But the two-time National League Cy Young Award winner battled a series of injuries and ineffectiveness and never pitched for the Rangers. He was activated from the 60-day disabled list on Tuesday and was immediately given his outright release.

The Rangers announced the move prior to their 7-4 win over Oakland on Tuesday at Globe Life Park in Arlington in the first game of a two-game series between the two American League West rivals. Adrian Beltre and Joey Gallo hit home runs in the eighth inning to lift Texas to the victory.

The Athletics will send right-hander Daniel Mengden (6-4, 2.91 ERA) to the mound for the series finale on Wednesday while Texas will counter with ageless right-hander Bartolo Colon (2-3, 4.21).

Lincecum was set to come off his 30-day rehab assignment at Triple-A Round Rock on Tuesday but instead was cut loose by the Rangers.

"Despite good intentions and a lot of hard work, we didn't feel it was the right move to bring Tim up here," Rangers general manager Jon Daniels told mlb.com on Tuesday. "He threw okay -- he was inconsistent with his command."

"We are not of the mindset that he was an upgrade over our relievers," Daniels added about Lincecum. "Our bullpen has been very good for a period of time, and we were at a spot where we had to make a call. We took a calculated risk in spring training based on what we had seen. We knew there were a variety of outcomes, and this one didn't play out."

Meanwhile, the Athletics are down another starting pitcher as right-hander Daniel Gossett was placed on the 10-day disabled list, retroactive to Monday, with a right elbow strain.

"It's frustrating," Oakland manager Bob Melvin said. "I'm glad we acquired the depth that we did, but now we're losing quite a bit of it. Hopefully this isn't a long-term thing. If it is, it's kind of a next-man-up type of thing."

The 45-year-old Colon will make his 13th appearance and 11th start of the season be making a fourth attempt at a historic win. Colon has 242 career wins, one shy of matching Hall of Fame pitcher Juan Marichal (243) for most wins in MLB history by a native of the Dominican Republic. The only Latin American native with more career victories than Marichal is Nicaragua's Dennis Martinez with 245.

Colon will be working on regular four-days' rest despite Monday's off day. He started and took the loss in a 6-0 Texas setback in Anaheim on Friday. 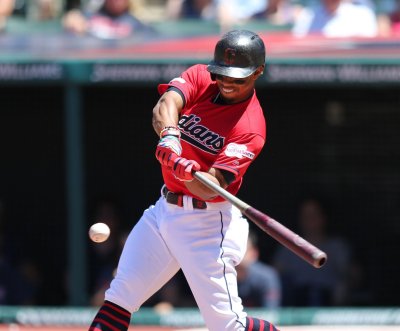