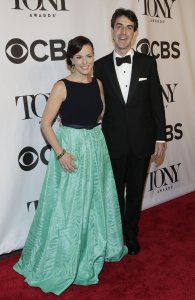 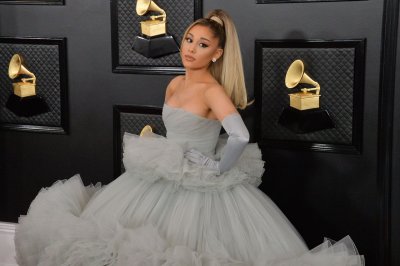 U.S. News // 1 year ago
Pentagon: No more punishment for ambush that killed U.S. troops in Niger
No further disciplinary action will be taken against soldiers in response to ambushes in Niger two years ago that killed four Green Berets, acting Defense Secretary Patrick Shanahan said Thursday. 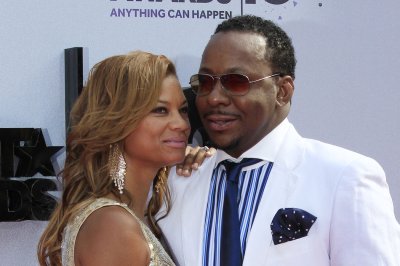 College Basketball // 6 years ago
Duke's Plumlee sworn into Army
Marshall Plumlee wont be following his brothers into the NBA after he graduates from Duke, instead the 7-foot center will trade his sneakers for combat boots.

It seems to have partially evaporated, and that makes sense because the south pole has just gone through summer

If the illegal immigrants don't want to spend money here, I do believe they should go home and spend all they want in their home country

Robert Brown (December 25, 1744 – February 26, 1823) was a United States Representative from Pennsylvania. Born in Weaversville, Pennsylvania, he attended the common schools and was apprenticed to the blacksmith trade. At the beginning of the American Revolutionary War he was commissioned first lieutenant in the Pennsylvania "Flying Camp" on September 10, 1776; he was captured at the surrender of Fort Washington on November 16, 1776, and worked at the blacksmith trade while a prisoner. He was later put aboard the prison ship Judith and was subsequently imprisoned in New York City's Old City Hall. He was paroled on board ship December 10, 1777.

Brown was a member of the Pennsylvania Senate from 1783 to 1787, and was elected as a Democratic-Republican to the Fifth Congress to fill the vacancy caused by the resignation of Samuel Sitgreaves. He was reelected to the Sixth and to the seven succeeding Congresses and served from December 4, 1798 to March 3, 1815. He was not a candidate for renomination in 1814, and retired from public life and lived on his farm. In 1823 he died near Weaversville; interment was in East Allen Presbyterian Churchyard.

FULL ARTICLE AT WIKIPEDIA.ORG
This article is licensed under the GNU Free Documentation License.
It uses material from the Wikipedia article "Robert Brown."
Back to Article
/