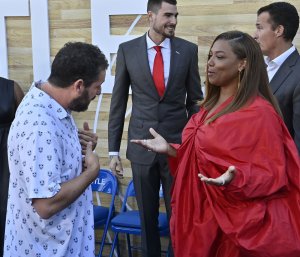 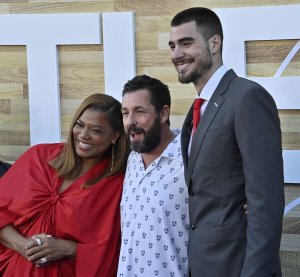 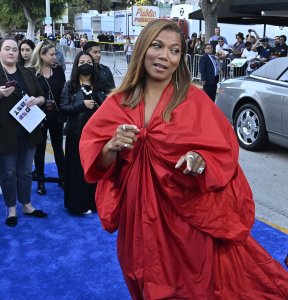 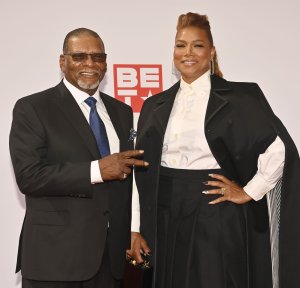 Entertainment News // 2 months ago
Sean 'Diddy' Combs to be honored at BET Awards
Sean "Diddy" Combs will receive the Lifetime Achievement Award at the BET Awards in June.

Movies // 2 months ago
Movie review: 'Hustle' is a slam dunk for Adam Sandler
Adam Sandler's sports drama "Hustle" doesn't reinvent the underdog movie, but it's a rousing example of the genre at its best.

Music // 1 year ago
BET Awards: How to watch, what to expect
The 2021 BET Awards are taking place Sunday from the Microsoft Theater in Los Angeles.

Now that Kirstie has 'passed her maintenance baton' to Valerie (Bertinelli)

I think Andrea Williams' biggest impact on me was, I was remembering constantly that I'm not just playing a part -- that there's a person behind every word I say in this movie

This is the first major deal we've signed with a studio, and we did it because we felt confident we could go from 'Welfare Queen' to 'Horror in the Hamptons,' which is a script by Alex Mirkin about a bunch of 16-year-olds chopping each other up

I used to trim my hair way back in the day

Underneath that rapper was a singer all along. She's been begging to get out

Queen Latifah was born and raised in Newark, New Jersey, the daughter of Rita, a schoolteacher who worked at Irvington High School, and Lancelot Owens, Sr, a police officer. Her parents divorced when Latifah was ten. Latifah was raised in the Baptist church. Her stage name, Latifah (لطيفة), meaning "delicate" and "very kind" in Arabic, was given to her by her cousin when she was eight. Always a large girl, the 5'10" tall Latifah was a power forward on her high school basketball team. She performed the number "Home" from the musical The Wiz in a high school play.

Latifah started beatboxing for the rap group Ladies Fresh. Latifah was one of the members of the original version of the Flavor Unit, which, at that time, was a crew of MCs grouped around producer DJ Mark the 45 King. In 1988, DJ Mark the 45 King heard a demo version of Latifah's single "Princess of the Posse" and gave the demo to Fab Five Freddy, who was the host of Yo! MTV Raps.

FULL ARTICLE AT WIKIPEDIA.ORG
This article is licensed under the GNU Free Documentation License.
It uses material from the Wikipedia article "Queen Latifah."