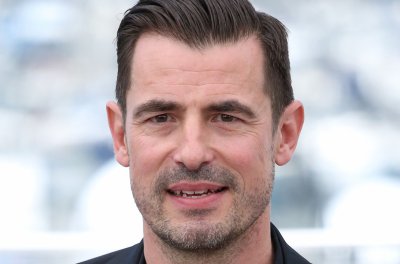 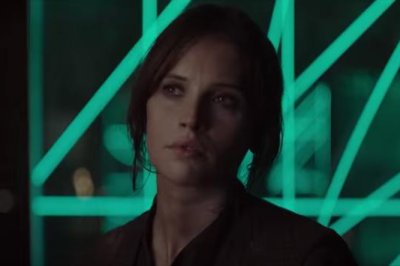 Peter Wilton Cushing, OBE (26 May 1913 – 11 August 1994) was an English actor, known for his many appearances in Hammer Films, in which he played Baron Frankenstein and Dr. Van Helsing, amongst many other roles, often appearing opposite Christopher Lee, and occasionally Vincent Price. A familiar face on both sides of the Atlantic, his most famous roles outside of "Hammer Horror" include his many appearances as Sherlock Holmes, as Grand Moff Tarkin in Star Wars (1977) and as the mysterious Dr. Who in Dr. Who and the Daleks and Daleks - Invasion Earth 2150 AD in 1965 and 1966, two cinema films based on the television series Doctor Who.

Cushing was born in Kenley, Surrey, a son of George Edward Cushing and Nellie Marie (King) Cushing. He was raised in Kenley and in Dulwich, South London. Cushing left his first job as a surveyor's assistant to take a scholarship at the Guildhall School of Music and Drama. After working in repertory theatre in Worthing, West Sussex, he left for Hollywood in 1939, debuting in The Man in the Iron Mask, then returned in 1941 after roles in several films. In one, A Chump at Oxford (1940), he appeared alongside Laurel and Hardy. His first major film part was as Osric in Laurence Olivier's Hamlet (1948).

In the 1950s, he worked in television, notably as Winston Smith in the BBC's adaptation of the George Orwell novel Nineteen Eighty-Four (1954), 1984 (1956 film) scripted by Nigel Kneale. Cushing drew much praise for his performance in this production, although he always felt that his performance in the surviving version of the broadcast — it was performed live twice in one week, then a common practice, and only the second version exists in the archives — was inferior to the first. During many of his small screen performances, Cushing starred as Fitzwilliam Darcy in the BBC's 1952 production of Pride and Prejudice and as King Richard II in Richard of Bordeaux in 1955.

FULL ARTICLE AT WIKIPEDIA.ORG
This article is licensed under the GNU Free Documentation License.
It uses material from the Wikipedia article "Peter Cushing."
Back to Article
/