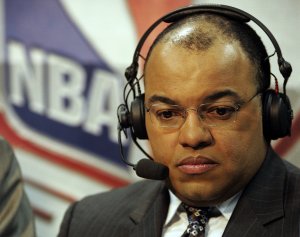 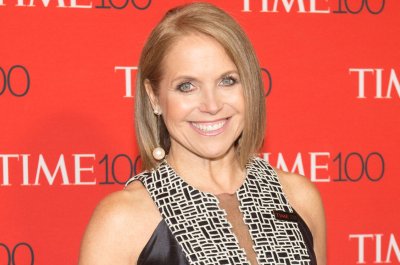 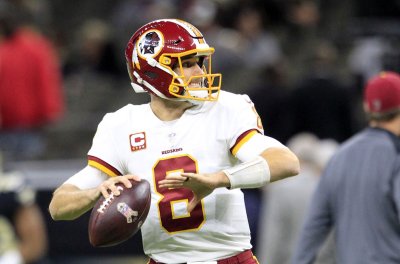 Sports News // 2 years ago
ESPN fires Werder, more than 100 other network names
Sports giant ESPN fired one of its longest-tenured NFL analysts a day before the NFL Draft and many other employees Wednesday in a massive budget slash. 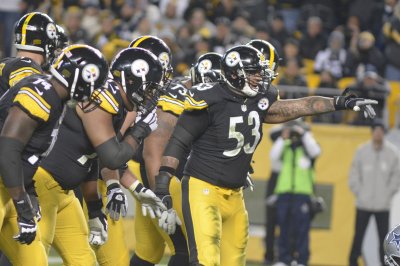 NFL // 3 years ago
Pittsburgh Steelers vs. Indianapolis Colts: prediction, preview, pick to win
Colts quarterback Andrew Luck was put in the league's concussion protocol Monday and the team hopes to learn Wednesday if he can play in this Thanksgiving game. 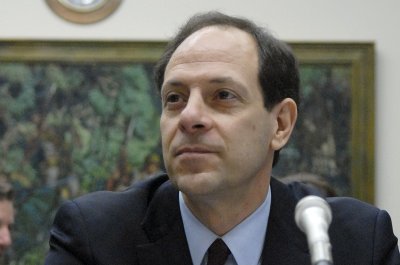 Michael Jonathon Tirico (born December 13, 1966 in Queens, New York) is the lead broadcaster for ESPN's presentation of Monday Night Football, and second lead broadcaster for ESPN's presentation of the NBA. In addition, Tirico hosts a multitude of programming on ESPN/ABC. He was the host of ABC's golf coverage from 1996 to 2007, and continues in that capacity for ESPN's US Open and Masters golf coverage. Tirico was formerly a play-by-play announcer for college football on both ESPN and ABC.

Tirico joined ESPN in 1991 as a SportsCenter anchor, after 4 years as Sports Director at CBS affiliate WTVH-TV in Syracuse, New York. Tirico is noted for his versatile nature and the variety of assignments he has handled as part of the ESPN team.

In addition to anchoring SportsCenter, Tirico has handled the play-by-play for ESPN's Thursday night college football package (1997 to 2005), college basketball coverage (1997 to current), NBA coverage (2002 to present), and PGA golf coverage for ABC (1996 to 2006). Tirico has also hosted studio coverage of various ESPN and ABC covered events, including a stint on ESPN's Monday Night Countdown (previously known as NFL Prime Monday) from 1993–2001 and ABC's NBA studio shows. He also broadcasts NBA games on ESPN/ABC. He will anchor the 2009 U.S. Open Tennis Championships

FULL ARTICLE AT WIKIPEDIA.ORG
This article is licensed under the GNU Free Documentation License.
It uses material from the Wikipedia article "Mike Tirico."
Back to Article
/