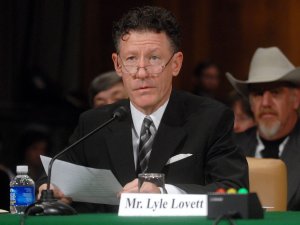 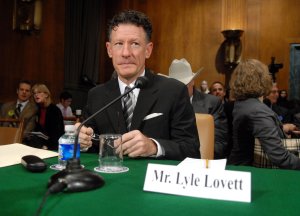 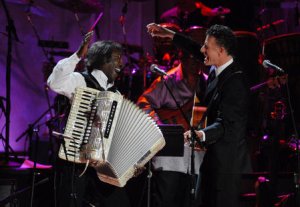 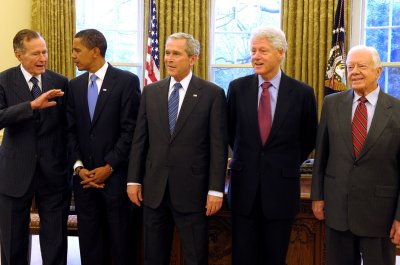 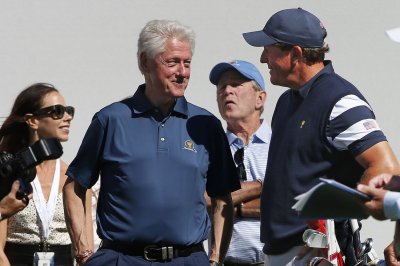 Top News // 4 years ago
The Almanac
On Nov. 1, 1915, Parris Island was officially designated a Marine Corps Recruit Depot used for the training of enlisted Marines.

Lyle Pearce Lovett (born November 1, 1957) is an American singer-songwriter and actor. Active since 1980, he has recorded thirteen albums and released 21 singles to date, including his highest entry, the #10 chart hit on the U.S. Billboard Hot Country Songs chart, "Cowboy Man". Lovett has won four Grammy Awards, including Best Male Country Vocal Performance and Best Country Album. It's Not Big It's Large was released in 2007, where it debuted and peaked at #2 on the Top Country Albums chart. A new studio album, Natural Forces, was released on October 20, 2009 by Lost Highway Records.

Lovett was born in North Harris County, Texas, in the community of Klein, the son of William and Bernell (née Klein) Lovett, a marketing executive and training specialist, respectively. He was raised in the Lutheran Church–Missouri Synod. Lovett attended Texas A&M University, where he studied German and journalism. However, they lived across from each other on Church St. in College Station, became good friends, and wrote "The Front Porch Song" together, which both went on to record.

Lovett's music career began as a songwriter, but he soon signed with MCA Records in 1986 and released his eponymous debut album. While typically associated with the country genre, Lovett's compositions often incorporate folk, swing, blues, jazz and gospel music as well as more traditional country & Western styling. He has won four Grammy Awards, including Best Country Album (1996 for The Road to Ensenada), Best Country Duo/Group with Vocal (1994 for "Blues For Dixie" with the Texas swing group Asleep at the Wheel), Best Pop Vocal Collaboration (1994 for "Funny How Time Slips Away" with Al Green) and Best Country Male Vocal (1989) for Lyle Lovett and His Large Band).

FULL ARTICLE AT WIKIPEDIA.ORG
This article is licensed under the GNU Free Documentation License.
It uses material from the Wikipedia article "Lyle Lovett."
Back to Article
/